‘Not a favour’: the govt had to cut fuel prices

With a maxed-out petroleum levy and a GST that can't go any higher without a mini-budget, the Rs7 discount wasn't even debatable 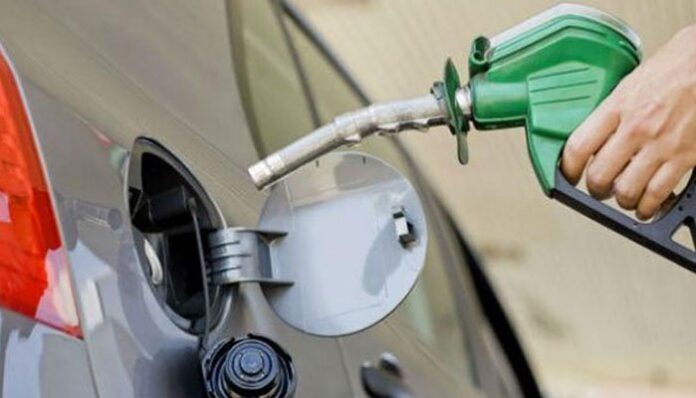 KARACHI: In a recent notification, the government had announced a further slash in fuel prices for the month of June 2020.

Prime Minister Imran Khan at the time had tweeted, “We have further reduced petrol, light diesel oil, kerosene oil prices. Now we have the cheapest fuel cost compared to other states in South Asia. India is almost exactly double. Bangladesh, Sri Lanka & Nepal are all 50 to 75pc more expensive than us.”

We have further reduced petrol, light diesel oil, kerosine oil prices. Now we have the cheapest fuel cost compared to other states in South Asia. India is almost exactly double. Bangladesh, Sri Lanka & Nepal are all 50 to 75 percent more expensive than us. pic.twitter.com/oD9wVMcZno

Social media went ablaze with praise for the government on lowering the fuel prices and passing on relief to the public. After all, if the prices of crude oil have drastically gone down in international markets, it is only fair that as an importing nation, Pakistanis gain some sense of relief. Right?

But does the govt deserve applause for this decision?

The international oil market witnessed an unprecedented free fall in crude oil prices owing to dampened demand, which was a result of coronavirus-induced lockdowns along with escalations in Saudi Arabia and Russia price war. Following the historic plunge, Pakistan is now able to import crude oil at a cheaper cost than what it was previously importing at.

To understand the extent of the drop, here is an example: 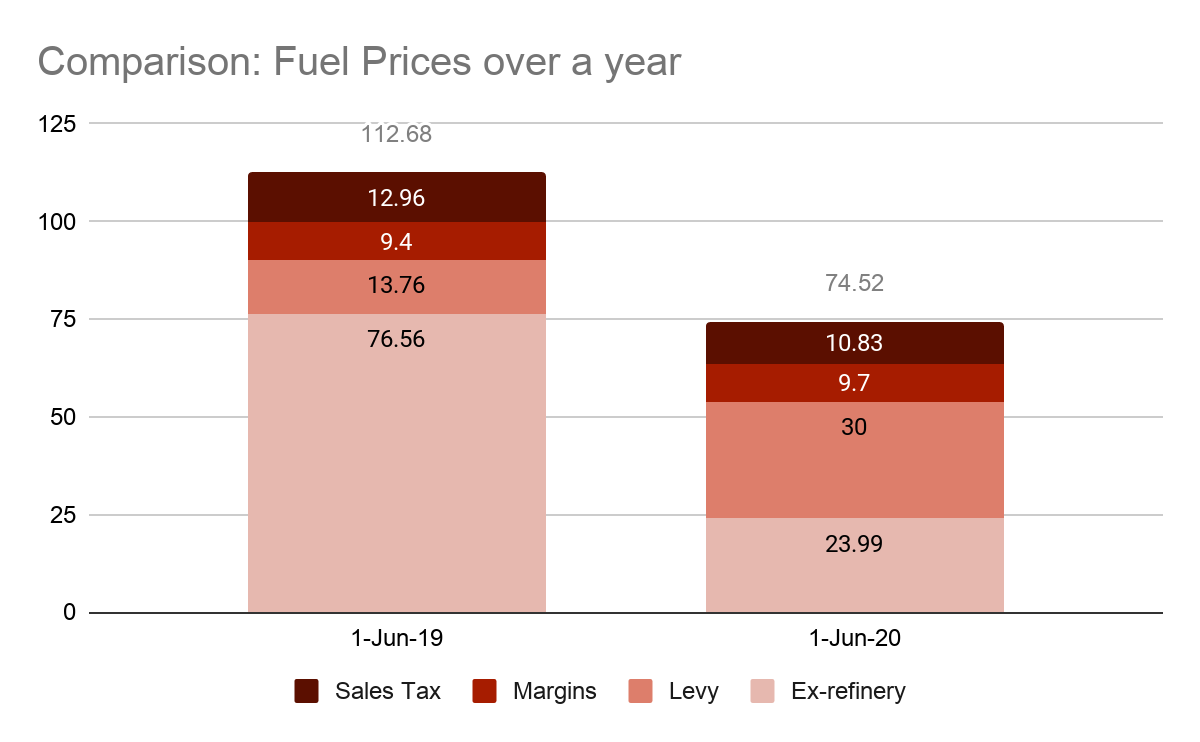 However, the praise that the government has been able to garner over the recent fall in fuel prices is interesting. While the fuel prices have dropped on a month-on-month basis, with petrol falling a further Rs7.6 in June 2020, the levy has gone up. 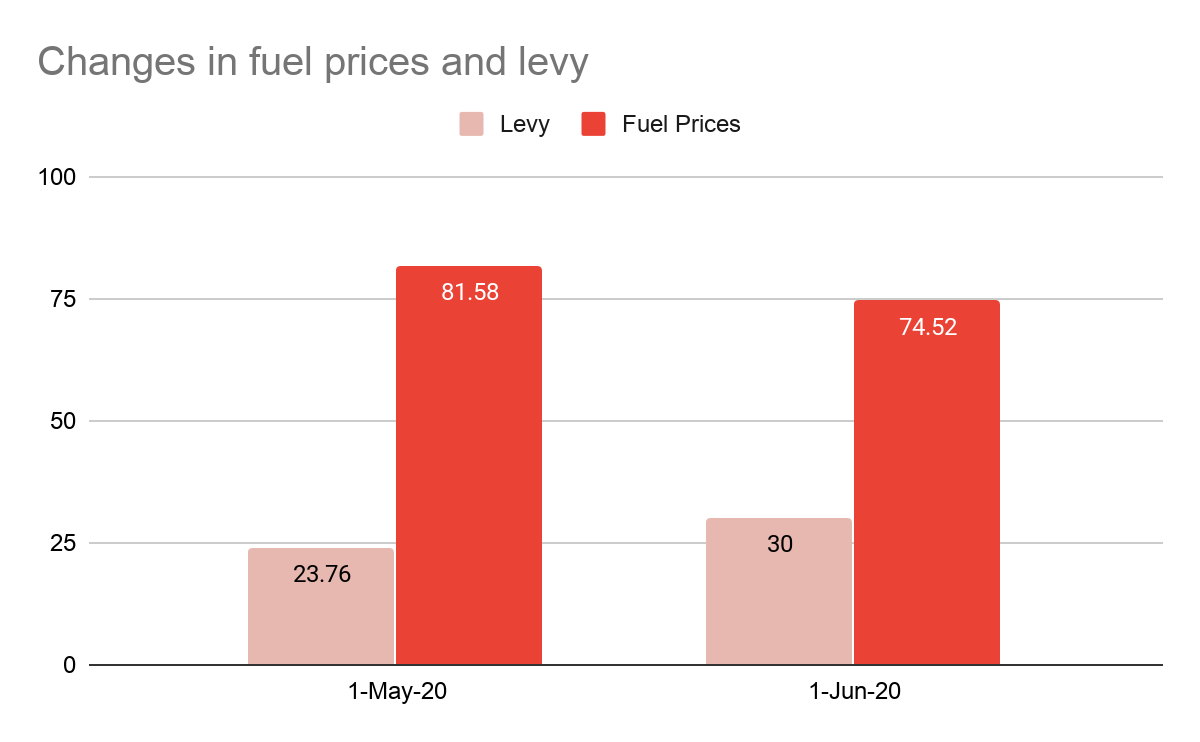 So this relief isn’t from the govt?

The maximum fuel levy that is allowed is Rs30 per litre. Usually, when the government wants to pass relief onto the public, it reduces the levy to keep fuel prices low. However, in this case, the government increased the levy to its maximum of Rs30. So the premise of government relief falls flat right at this.

Since the levy could not be more than Rs30, the government had no option but to cut fuel prices further by Rs7.06 after a Rs15 slash in May.

Essentially, this means that while this can be seen as a relief, it is not the government giving it; it is merely the fall in international fuel prices. 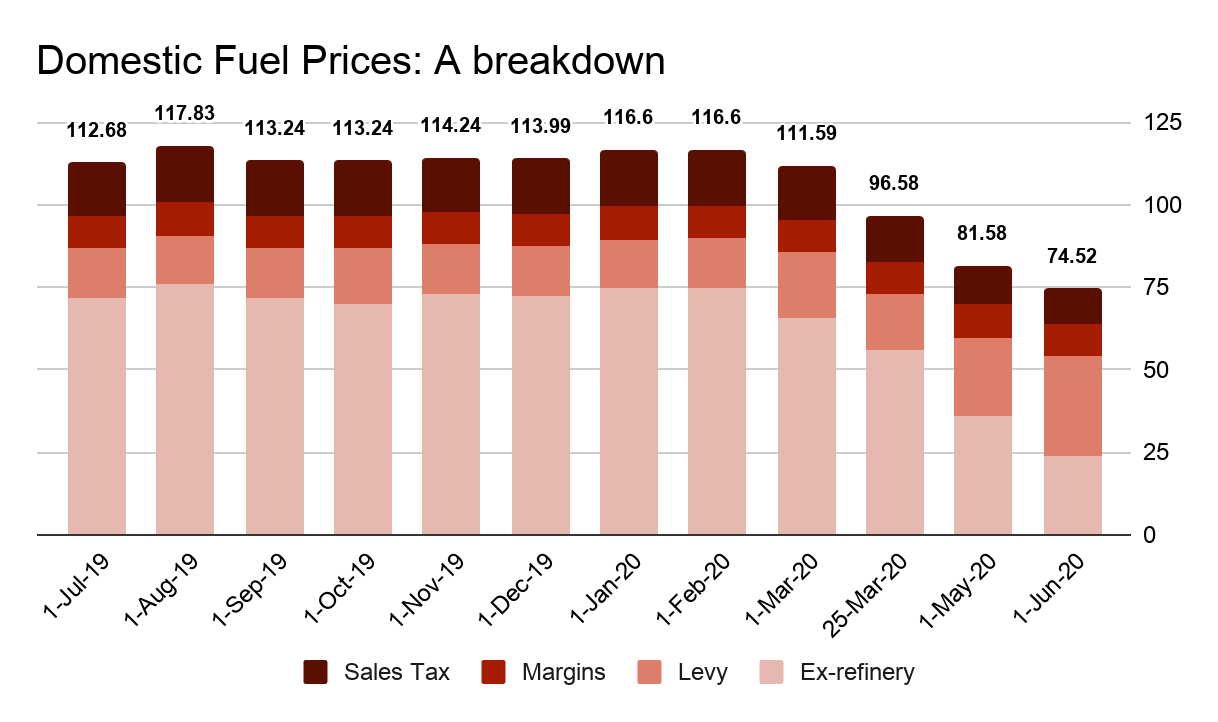 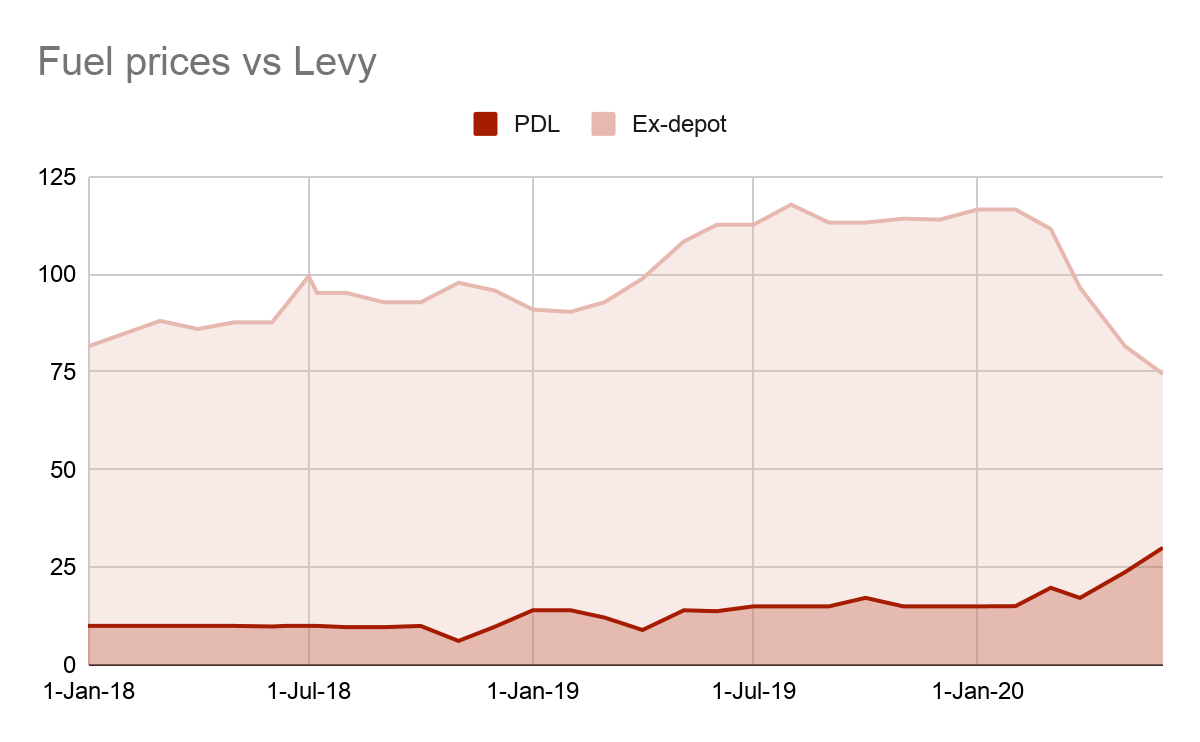 Critics of the decision claim that fuel prices should not have dropped in June 2020 and that the government could have boosted their fiscal revenue. However, that would require a mini-budget, which would be a waste of resources.

In a nutshell, despite fuel prices in Pakistan being the cheapest in the region, you do not have to thank the government for the relief. Instead, you should be thankful for the crash in international markets. The government had no choice but to further reduce prices.

Is it bad that the govt increased the levy?

In simple terms, no! Due to COVID-19, the government has been spending a considerable amount on relief efforts. Keeping in mind how the government’s tax revenue targets are likely to be missed due to the lockdown situation, it needs as much as it can get to ensure maximum relief for the masses.

However, fact-checking is an essential part of the debate. The government taking responsibility for this relief and further telling its citizens that it has set aside Rs75 billion from the Rs1.2 trillion Covid-19 packages for fuel relief is misleading on the government’s part. If anything, the government is now earning more from a litre of petroleum than it was before.