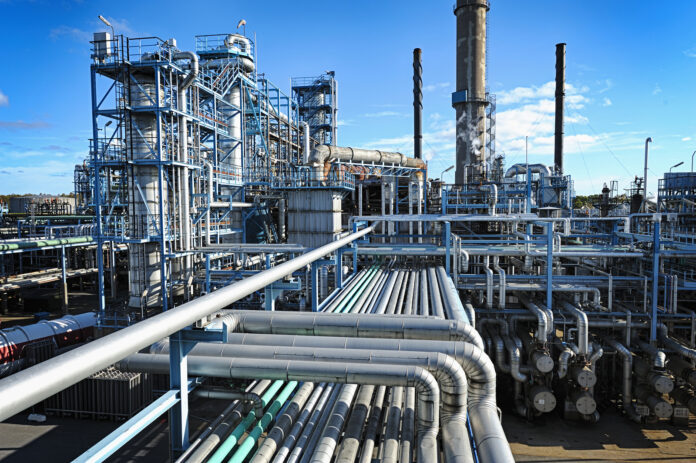 ISLAMABAD: The government has devised a plan to attract foreign direct investment (FDI) of $5 billion for the exploration and production of oil and gas in the country.

This plan is in line with the PSDP+ regime to attract FDI for exploration and production of oil and gas in the upstream and the midstream sectors of the country. The projects under this plan would be financed under a public-private partnership model.

Sources told this scribe that the Ministry of Energy sent this plan to Pakistan’s embassies and missions abroad to convince foreign companies, however, it would be a difficult task in view of the bureaucratic hurdles that are yet to be resolved.

Pakistan has a large sedimentary area of 827,268 square kilometres in which only 1,094 exploratory and 1,443 appraisal/development wells have been drilled so far with an average well drilling density of 3.0 wells per 100 square kilometres, and these wells have resulted in 394 discoveries giving a success ratio of 1:2.80 which is quite attractive. About 95 per cent of these wells are concentrated in the Indus Basin, Balochistan, Khyber Pakhtunkhwa (KP), while the offshore area is virtually unexplored.

In order to be compatible in the global market, the government has introduced various petroleum policies which contain attractive incentives. As per salient incentives and gas pricing formula for local and foreign companies at reference crude price of $ 110 BBL, gas price for Zone-I is 6.6 per million British Thermal Unit (MMBTU), 6.3/MMBTU for Zone-II, 6.00/MMBTU&F for Zone-III, for offshore shallow 7$/MMBTU, deep 7$/MMBTU, ultra-deep 9$/MMBTU. Transparent criteria for the award of exploration license on the basis of work units (per unit cost is $10,000), while import of machinery/equipment/material, etc. vehicles, vessels at concessionary rates of duty.

The interested exploration and production companies are free to participate in the bidding round for acquiring an area either independently or jointly with other companies. Similarly, corporate tax is capped at 40 per cent without a ring-fence, while renewal of lease after expiry of the lease term for another five years subject to payment of 15 per cent of the wellhead value and sale of 90 per cent share of pipeline specification gas to government and 10 per cent by exploration and production companies to any buyer with the prior consent of the government. Likewise, a bonanza of $ 1/MMBTU shall be given for the first three discoveries in the offshore area. More, a new policy for exploring the unconventional hydrocarbon reservoir i.e. Tight Gas (Exploration & Production) Policy, 2011, has also been notified in which 20 per cent premium over the Petroleum Policy, 2012, the price has been provided for investors. The low BTU policy containing lucrative incentives for exploration and production companies has also been notified. The Petroleum Division is also in a process of formulating a shale gas policy, which aims to attract multinational companies to Pakistan for undertaking exploration of shale gas and shale oil.

It is worth noting here that the government has so far taken several initiatives to create ease of doing business in the upstream petroleum sector and has introduced amendments in Petroleum Exploration and Production Rules, 2013. Besides, the director general (oil) of the Petroleum Division has already devised incentives for investment in the oil refining sector of the country.