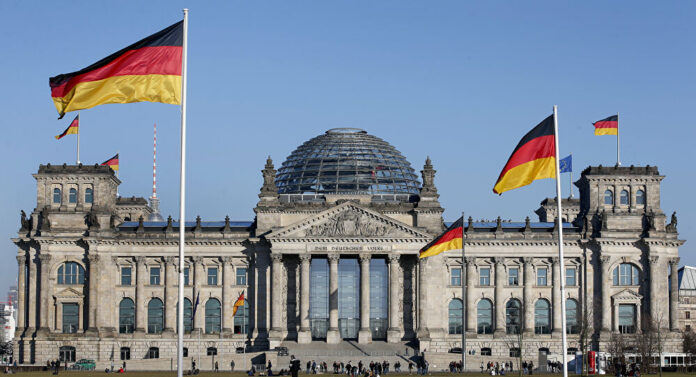 The funds will be made available as long-term loans for the International Monetary Fund’s Poverty Reduction and Growth Trust (PRGT).

In April, IMF officials said they had received pledges of a combined $11.7 billion from Australia, Japan, Canada, France and Britain to replenish the PRGT. The United States has not yet pledged any money for the programme.

It added that Germany will provide a total of 8.7 billion euros for international aid measures in 2020 and 2021.

Earlier in the day, World Bank President David Malpass urged the Group of 20 major economies to extend a freeze in official debt payments by the poorest countries through the end of 2021, and said they should start talks on reducing the debt of some countries.

Malpass told a virtual meeting of G20 finance officials that some major official creditors were not participating fully in the Debt Service Suspension Initiative (DSSI), and private creditors should stop collecting payments from the poorest countries.

“Even with these immediate steps … many of the poorest countries won’t be able to make the resulting debt burdens sustainable in the medium term,” he said. “I urge the G20 to open the door to consultations about the debt overhang itself and effective ways to reduce the net present value of both official bilateral and commercial debt for the poorest countries.”