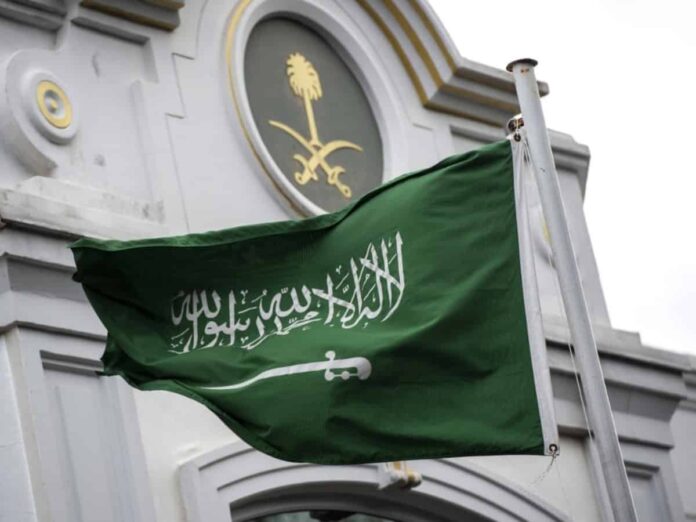 The coronavirus crisis has hurt the non-oil sectors of the world’s largest oil exporter this year, adding to the impact of historic price lows on the economy.

Total second-quarter expenditures dropped annually by 17pc to around $65 billion, the report on quarterly budget performance showed, although spending increased when compared to Q1 by 7.5pc.

“A pullback in spending is essential for containing the deficit,” said Monica Malik, chief economist at Abu Dhabi Commercial Bank. “The proactive stance of the government was already reflected in the austerity measures announced in April. However, these will dampen the recovery outlook,” she said.

Facing deep recession this year, Riyadh has introduced steps such as removing a cost-of-living allowance for state employees and tripling value-added tax to 15% to bolster state revenues.

Economists have said this could restrict recovery as curbs aimed at reducing the spread of the coronavirus are lifted.

The IMF has estimated the economy could shrink by 6.8pc this year, a figure Saudi officials have said was “pessimistic”.

Saudi Arabia, which in the first three months of 2020 posted a $9 billion deficit, has raised $12 billion in international markets so far this year and has borrowed 41.1 billion riyals ($10.96 billion) in the domestic market, the document showed.

In addition to borrowing, the government has used around $13 billion in government reserves in the second quarter to finance its deficit, budget data showed. That is largely within a $32 billion drawdown limit targeted by the government this year.

Between March and April, however, the kingdom used $40 billion in foreign reserves to back overseas investments of its sovereign fund, the Public Investment Fund.