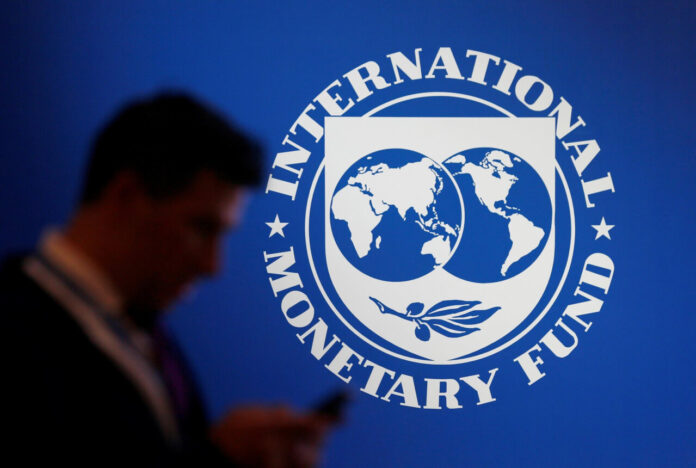 ISLAMABAD: The International Monetary Fund (IMF) would review Pakistan’s performance under the Extended Fund Facility (EFF) in the last week of September.

According to sources, the IMF team is scheduled to visit Pakistan to review the government’s economic performance during the first quarter of the current fiscal year (FY21), besides reviewing pending issues with regard to power tariff adjustments as well as amendments in National Electric Power Regulatory Authority (NEPRA), mobilization of taxes and autonomy of the State Bank of Pakistan (SBP).

Pakistan has so far received two tranches from the IMF under the 39-month EFF programme.

It may be noted that the third review of Pakistan’s performance could not be held due to Covid-19 outbreak, while the IMF provided Pakistan with $1.4 billion ‘Rapid Financing Instrument’ in April 2020 to cope with the pandemic.

Sources said the above-stated time-bound action plan is compulsory if Pakistan wants to continue this programme.

Highlighting some constraints that the economic team may face during the review, sources said presently, one elected and two non-elected people were seeing the matters of the Power Division due to which the government was finding it difficult to build consensus on power sector reforms.

The NEPRA Act was introduced in the National Assembly, as the government wanted to pass on the cost of inefficiency and power theft to electricity consumers through the imposition of surcharges. However, the bill was not approved.

Meanwhile, another worrisome area for the government was power sector arrears that have escalated to Rs2 trillion.

Sources said that the IMF also wanted clarity on how Pakistan plans to improve its revenue in FY21. The government had set a revenue target of Rs4,963 billion for FY21 after the approval of IMF but the incumbent FBR chairman, who was appointed for three months, seems only interested in the reshuffling of officials.

There was no comprehensive working on the reform programme despite the IMF as well as World Bank directions, they added.

Sources said the SBP reforms had stalled due to the central bank and Ministry of Finance’s differences over the proposed amendments in this regard. The IMF had pressed Pakistan to give complete autonomy to SBP in decision making.

Sources said that the SBP, however, has maintained the foreign reserves in a good position despite the hot money leaving the country and Pakistan paying $1 billion to Saudi Arabia.