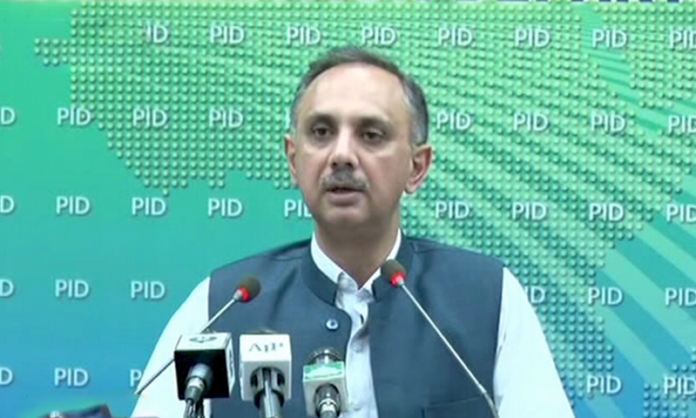 LAHORE: Energy Minister Omar Ayub Khan has said that the government is focusing on alternate resources to produce cheaper power so as to meet the growing needs of the country.

Speaking at the signing ceremony of Letter of Support for 100-megawatt solar power project on Thursday, he said low-cost power projects will help provide much-needed relief to the people.

The minister said one more power project under the public-private partnership will be established in Layyah, adding that the past governments relied on expensive fuel-based power generation which resulted in an increase in power price in the country.

Khan stated that the solar project agreement has been signed with a minimum tariff, for which Punjab CM Usman Buzdar and his team deserve accolades. “Net metering will be brought to single-phase as transmission lines have been improved, having a capability to supply 24,000-megawatt electricity.”

A separate tariff for WASA is also being reviewed, he stated.

The minister said that the sole electricity provider in Karachi, K-Electric (KE), has not fulfilled its promised investment; however, the power system would be improved from next year. He expressed hope that KE would establish its own 500kV grid by 2021.

“We have talked with the management of 10 universities and they have agreed to acquire the solar-powered system. The rates of solar energy were Rs2 to Rs3 per unit two to three years ago, whereas the current price per unit is Rs6.”