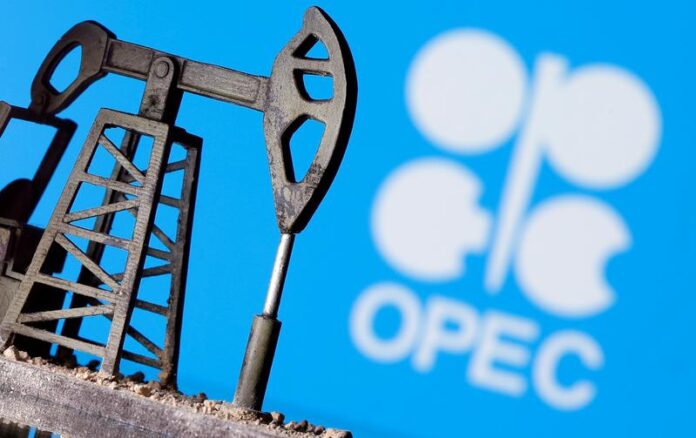 DUBAI: OPEC and its allies have revised oil demand scenarios for 2021 with demand seen weaker than previously anticipated, a confidential document seen by Reuters shows, supporting the case for a tighter supply policy next year.

The JTC has met virtually on Monday ahead of the meeting of the Joint Ministerial Monitoring Committee, which meets on Tuesday and can recommend policy steps to OPEC+.

The OPEC+ group of producers was due to raise output by 2 million bpd in January – about 2% of global consumption – as part of a steady easing of record supply cuts implemented this year.

But with demand for fuel weakening, OPEC+ has been considering delaying the increase.

An option gaining support among OPEC+ nations is to keep the existing curbs of 7.7 million bpd for a further three to six months, OPEC+ sources said, rather than tapering the cut to 5.7 million bpd in January.

The JTC has considered both extension scenarios, according to the report.

OECD commercial oil stocks will decline to stand at 73 million barrels above the five-year average in 2021 if the oil cuts were extended to end of March 2021, according to one scenario. The other scenario would see a decline in the OECD stocks to 21 million barrels above the five-year average next year if the reduction pact was extended through June, the report said.