Ministry of IT to implement national helpline 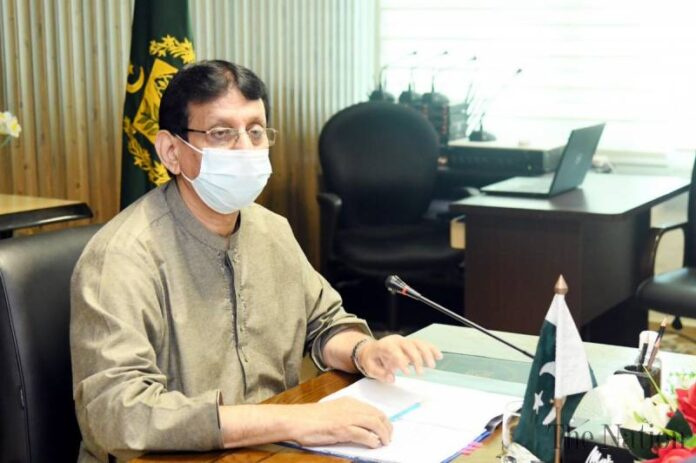 The federal government has directed the Ministry of Information Technology to set up a national helpline to provide emergency assistance to citizens across the country in phases.

The four-digit helpline will be set up by IT and telecom experts under the purview of the aforementioned ministry. The IT ministry will convene a committee for this purpose, which will include representatives from the federal, provincial and other agencies.

“People can call on the helpline number from anywhere,” Federal Minister for Information Technology Aminul Haq told a local news outlet. “From home, a public place, road, train, highway or any other place in any area in case of emergency,” he added.

The helpline should be connected with all federal, provincial agencies, police, law enforcement, hospitals, rescue and other relief and emergency services so that the citizen can link with the needed services.

Haq said that the main desk of the helpline would have the numbers of officers and personnel of all concerned agencies. The entire system of this helpline will be computerised.

The helpline line will be launched in the federal capital, and it soon would extend to Karachi, Lahore, Quetta and Peshawar. In the second phase it would move onto the nationwide level, the minister said.

The pilot phase of the helpline will be introduced in the next four months, Express Tribune reported. According to the reports, Ministry of IT is setting up the helpline to facilitate the people, in line with the vision of Prime Minister Imran Khan.

Earlier this week, Punjab Highway Patrolling Police in the Faisalabad jurisdiction had asked motorists to call at the existing 1124 helpline for help in case of any emergency during fog on national highways, showcasing a scenario in which a national, centralised helpline would be useful.

ISLAMABAD: Prime Minister Imran Khan has directed all the provinces to evolve a coordinated strategy and monitoring mechanism regarding plantation drive and protection of the...
Read more
- Advertisment -