Duties, taxes above Rs1 million to be paid online from 20th, FPCCI told 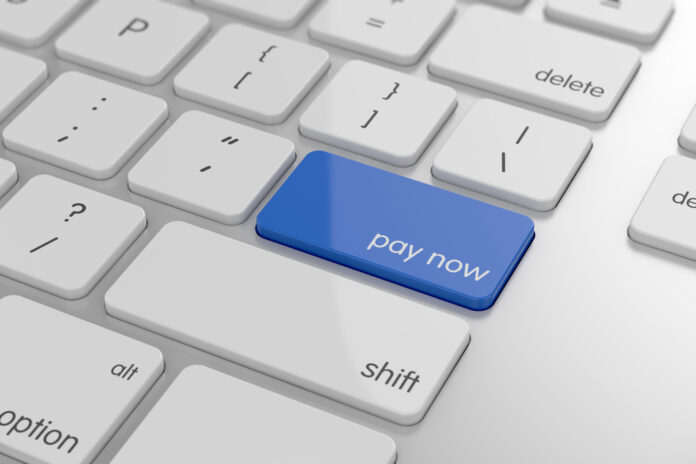 KARACHI: The payment of duties and taxes worth over Rs1 million will be made through electronic mode from January 20th, said Federal Board of Revenue’s Reforms and Automation Director General Wajid Ali.

Talking with members of the Federation of Pakistan Chambers of Commerce and Industry (FPCCI), Wajid Ali said that the online system was introduced through a procedure in 2017 in collaboration with the State Bank of Pakistan (SBP).

“This system is connected with FBR’s WeBOC, and provides a modern way of collecting taxes that is fast and reliable,” he stated. “Such procedures are already adopted by a number of countries worldwide.”

He informed that the system is operated by a unique ID, called a PSID number, which is issued to the relevant users who are connected to approximately 16,000 different branches of the relevant bank across Pakistan.

“In order to further ease the payment of taxes, the system is supported by easy paisa/OTC on a mobile phone to the users. The facility through this system is available to the taxpayers on a 24/7 basis.”

He said that no drastic adoption of the system was observed last year by the users and in order to enforce the online payment by the system, it is now automated in such a way that the payment of taxes beyond Rs1 million cannot be made through the old system.

“It is, therefore, mandatory to the taxpayers that they are bound to get PSID numbers if the amount of taxes to be paid exceeds Rs1 million or above,” he added.