Not the silver bullet many argue it is 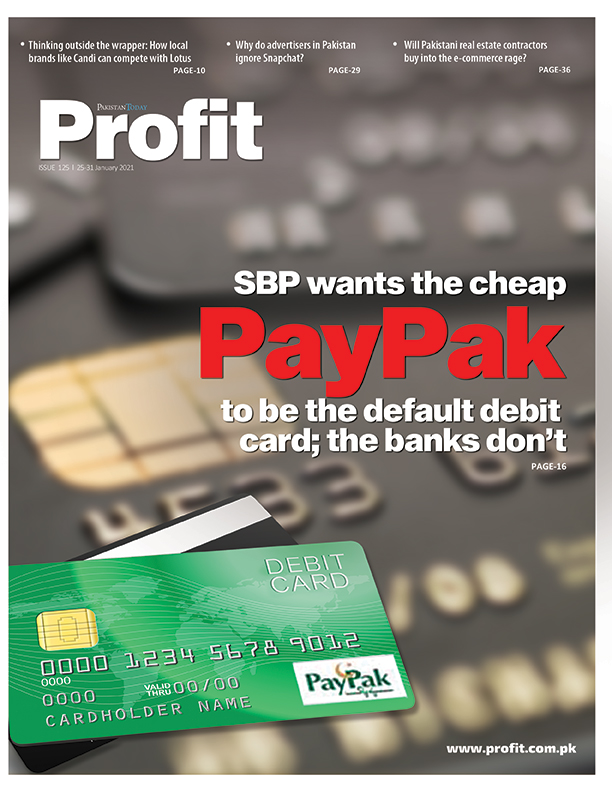 Yes, this is a business magazine. Yes, we frown upon government red-tape, most of which ends up hurting the ease of doing business in the country. Yes, we believe there is no shame in earning a profit. And yes, we believe in the power of the free(-ish) market and competition.

So we might not exactly be playing to type when we say that competition is not the elixir that alone will somehow lead to the betterment of the consumer.

Economic theory dictates that competition leads to a better quality of goods and services, and to a lowering of price levels that don’t yield inordinate profits. Which, unfortunately, isn’t something we always see in the Great Outdoors of the economy.

Take our cover story, for instance. The central bank ruled that the banks need to offer PayPak as their default debit card. Yes, consumers could still get their Visas and Mastercards, with all their extra bells and whistles, upon request, but the standard debit card on offer had to be the cheaper PayPak. Yes, it could be used only on ATMs and Point-of-Sale. But the bulk of the banks’ customers are hardly encumbered by those limitations.  The banks, however, weren’t having any of it. They weren’t willing to let go of the more expensive cards. When this was brought to the regulator’s notice, it started more strict enforcement. But most of the banks did their thing and used whatever leverage they had at their disposal to hike up PayPak rates. Inordinate profits, we are told, off the record, from within the banking sector.

The first casual assessment of this situation would be that the banks are colluding. Now, we’re going out on a limb here, but we don’t think there is any evidence of that. A path dependency dictated the quantum of profit a bank could make off the annual fees on its card. And that is what stuck. Not collusion. Yes, they could try to undercut each other and if one of the number-crunching wonks in the strategy department of one of the banks reaches the conclusion that it would lead to more account holders from the price sensitive segments of the population, his or her boss would reason that this would merely lead to the other banks taking the same route. They’d then get the same number of customers, except each of the banks would now be making lesser money. Maybe a variation of this conversation has played out in all the banks in Pakistan.

So? What to do? Well, the State Bank of Pakistan wanted the cheaper PayPak to be the default card for a reason: financial inclusion of those who can’t afford it. For whom a thousand or five hundred rupees a year is the difference between having a card and not having it. If most of the banks have hiked the annual fee of Paypak to maintain their high revenues, then the SBP should roll up its sleeves and tell the banks what’s what.