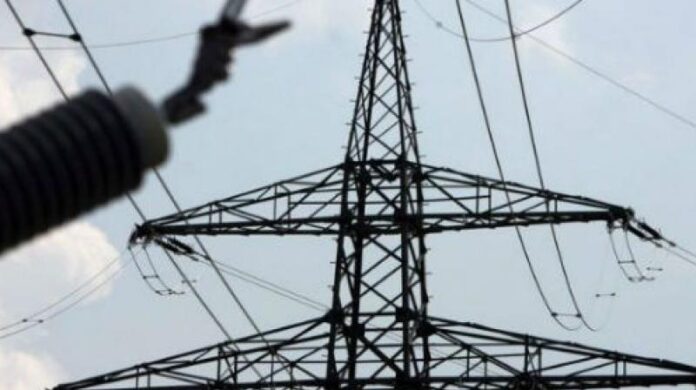 ISLAMABAD: The United States Mission to Pakistan, along with the Peshawar Electric Supply Company (PESCO), celebrated the successful completion of a pilot project to help decrease electricity theft and increase power revenue in Peshawar.

Under the project, the US Agency for International Development (USAID) installed 157 kilometres of anti-theft cable and 5,000 smart meters in various areas covered by PESCO, including Chamkani subdivision, which had been reporting approximately 60pc revenue loss, or Rs1.3 billion, per year due to theft, billing problems, and power supply issues, said a press statement issued on Monday.

“With the dependency on technology in today’s world, energy has become even more important to our daily lives. That’s why our partnership with the government of Pakistan in the energy sector is so important and why, together, we seek new ways to secure the country’s energy resources,” said USAID Mission Director Julie Koenen.

She further said that because of its success, the Pakistani government now has the opportunity to expand this project to other parts of PESCO and potentially other distribution companies to increase revenue throughout the country.

The handover ceremony was organised by USAID’s Sustainable Energy for Pakistan (SEP) Project, a four-year technical assistance initiative. Through SEP, USAID is supporting the government of Pakistan’s efforts to deliver financially sustainable energy services to the people of Pakistan.

The US government’s partnership with Pakistan’s energy sector spans many decades and covers a wide range of projects to meet Pakistan’s ambitions toward energy modernisation, concluded the statement.