Pakistan’s exports to US increase 11.9pc in 8MFY21 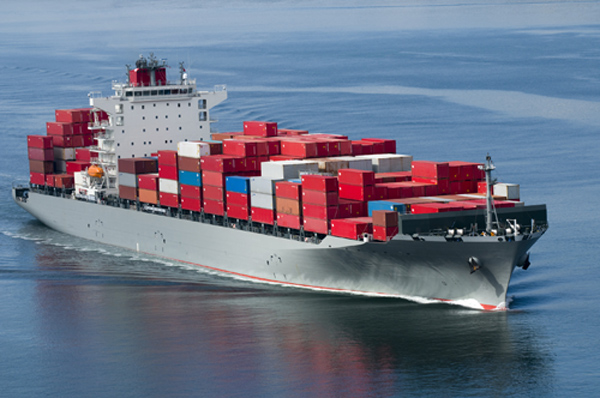 ISLAMABAD: Pakistan’s exports of goods and services to the United State (US) witnessed a surge of 11.86 per cent during the first eight months of the fiscal year 2020-21 (FY21) as compared to the corresponding period last year.

On the other hand, imports from the US during the period under review were recorded as $1,467.5 million against $1,470.7 million last year, showing a nominal decrease of 0.24pc in 7MFY21.

Earlier, Pakistan’s exports to the United States surpassed the $400-million mark during the months of October and November 2020.

The US also remained the top export destinations of the Pakistani products during the first four months (July-Oct) of FY21, followed by United Kingdom (UK) and Germany.

Meanwhile, Pakistan’s exports to regional countries declined 22 per cent in the first eight months of the current fiscal year due to the impact of Covid-19.

Exports to Afghanistan, China, Bangladesh, Sri Lanka, India, Iran, Nepal, Bhutan and the Maldives fell to $1.171 billion in 8MFY21, from $1.504bn the previous year, according to the latest data compiled by the State Bank of Pakistan.

On the other hand, the country’s trade deficit with the region narrowed slightly during the period under review as imports from these countries also dipped.