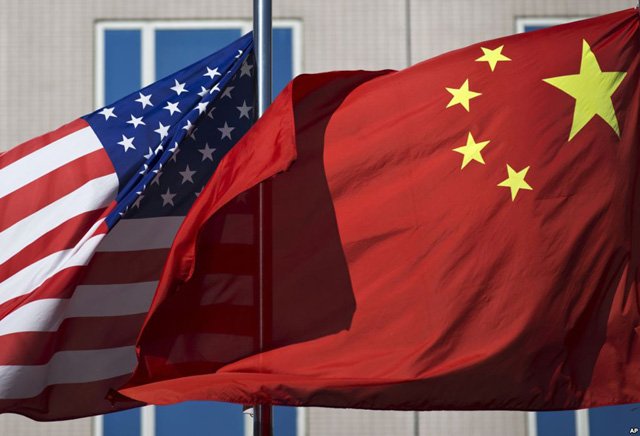 WASHINGTON: Top US trade negotiator Katherine Tai on Monday pledged to exclude some Chinese imports from tariffs imposed by former president Donald Trump while pressing Beijing in frank talks over its failure to keep promises made in Trump’s trade deal and end harmful industrial policies.

Tai said the United States would keep all options open as it continues to push China to stop pouring billions of dollars of state subsidies into its semiconductor, steel and other industries that Washington says harm US companies.

Unveiling the results of a months-long “top-to-bottom” review of China trade policy, Tai said she will seek a meeting with Chinese Vice Premier Liu He in coming days to review China’s failure to comply with the Phase-1 trade deal launched in February 2020, including a shortfall of promised US goods purchases.

“Above all else, we must defend – to the hilt – our economic interests,” Tai told an event hosted by the Centre for Strategic and International Studies think tank.

“That means taking all steps necessary to protect ourselves against the waves of damage inflicted over the years through unfair competition.”

Washington was “prepared to deploy all tools and explore the development of new ones, including through collaboration with other economies and countries” as it charted a new course to change the trajectory of the US-China trade dynamic, she said.

Tai’s remarks were broadly welcomed by US trade groups, although they criticised the lack of a clear roadmap for ending tariffs on US goods that have hit US companies and consumers, and expanding trade opportunities for US companies.

“Our worry is that these tariffs will remain in place permanently and it will have a negative effect on the US economy,” said Doug Barry, spokesman for the US-China Business Council, which speaks for 200 firms doing business in China.

Tariff relief Tai also said she would revive a targeted process of approving exclusions for certain Chinese imports from punitive US tariffs, offering a measure of relief to the US industry, with additional exclusion processes possible in the future.

Most previous tariff exclusions had expired at the end of 2020. However, she did not rule out starting fresh investigations under the Section 301 trade law, which could result in new tariffs, saying that would depend on China’s actions.

“For too long, China’s lack of adherence to global trading norms has undercut the prosperity of Americans and others around the world.”