The FBR’s valuation has shaken some feathers. But where has it come from and where could it go? 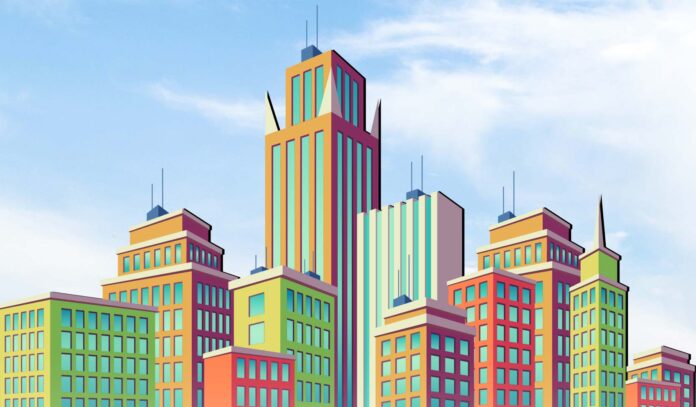 The real estate industry is up in flames. At the beginning of this month, the Federal Board of Revenue (FBR) announced that they were revising the valuation prices of immovable property, including commercial, residential, apartments, flats and other areas of 40 selected major cities of the country.

Since the announcement, there has been outrage coming from realtors, property dealers, and investors. The results of the revised valuations have not instantly become clear, but in the few days following it has become apparent that immediately the market is bound to slow down. Already reports are coming in of major deals falling through with buyers pulling out at the last second, and sellers suddenly finding a conspicuous lack of buyers for both their residential and commercial plots.

Essentially, the FBR has increased their valuation of the property prices for two reasons. The first is the very obvious one, which is that they will use this increased valuation to generate more tax revenue from real estate transactions. The second reason is that the real estate business in Pakistan has long been a cesspool of black money, hyperinflated values, tax evasion, and all other manner of shady practices.

This problem has been around for a while now. Its roots are in a complex system of DC rates and FBR rates that anyone who has had to go through the displeasure of buying and selling urban property will be familiar with. It is a system based on lies, deceit, and attempts to evade taxation. Through its property valuation, the FBR is essentially trying to bring the official rate of property and the market value together.

In its current attempt, the board may have overshot a little, since there are a lot of cases in which their valuation has actually been higher than the market valuation. However, the FBR has already said it will negotiate with stakeholders in the industry, which means that the extra valuation is simply there as wiggle room for when the government inevitably negotiates with the real estate industry to bring the valuations down.

Feel free to skip this brief section. Mostly because it doesn’t exactly have to do with the current problem, but is instead a brief comment on the nature of the real estate industry in Pakistan. In July 2020, Farooq Tirmizi did a story for Profit titled ‘Why (and how much) Pakistanis overinvest in real estate.’ The story pointed out how even though the obsession with real estate has understandable foundations and originates in a fundamentally good idea: the need to buy assets that generate inflation-beating returns,  it has gone too far and is now starting to create a drag on economic growth, investment opportunities, and housing affordability.

Real estate in Pakistan is  a strange obsession. It has been co-opted by some of the shadiest characters this country has seen and because there are such few regulations, things very easily manage to get out of hand. Pakistan real estate agents and realtors don’t really have licenses or exams that qualify them to do the job that they do. It is easy to find loopholes in documents and development is vapid and relentless. These are many of the characteristics that have made this sector the degenerative mess that it currently is. It is also why it has been accused of being used to park black money, and because of which organizations like the IMF and FATF are unhappy with Pakistan, which we will discuss further on in the story.

Moreover, the comment also raises more questions about the fate of real estate in Pakistan. You do not need to pass an exam to be a realtor, all you need is a phone to make calls, connections, and being a good salesman. This act itself has pushed real estate towards being traded like a commodity rather than an immovable asset. The revaluation, whether overly valued or undervalued not only makes it difficult to park money, but may eventually lead to the decommodification of real estate. Maybe then homes may one day become affordable.

Taxes is where the issue begins.