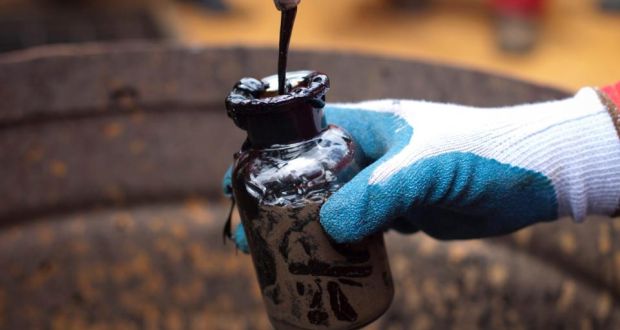 The US shale producers have been disappointed with the Biden administration’s policies regarding the oil and gas industry for nearly a year now, and they voiced their disappointment at the World Petroleum Congress in Houston. While the US administration was calling repeatedly on OPEC+ to pump more oil to stop the rally in US gasoline prices, which hit a seven-year high a few months ago, it failed to reach out to domestic producers first for more supply, shale executives and industry associations said.

Instead of asking OPEC+ and countries like Saudi Arabia, Iraq, and Russia to pump more oil, the administration should have laid the foundations for a faster recovery of US oil production, which producers curtailed last year in response to the crash in demand and oil prices, the executives say.

Not that everyone would have listened. The oil companies have now switched to a “shareholder returns mode” from “record production mode” to finally reward investors after years of splurging on record production and seeing little (or in many cases, negative) cash flows.

Shale executives started to express their criticism of the Biden administration weeks ago, when officials openly pleaded with OPEC+ to increase supply to relieve prices at the pump in the United States. Now many of those executives gathered in Houston to reiterate their view that “you should have called us first.”