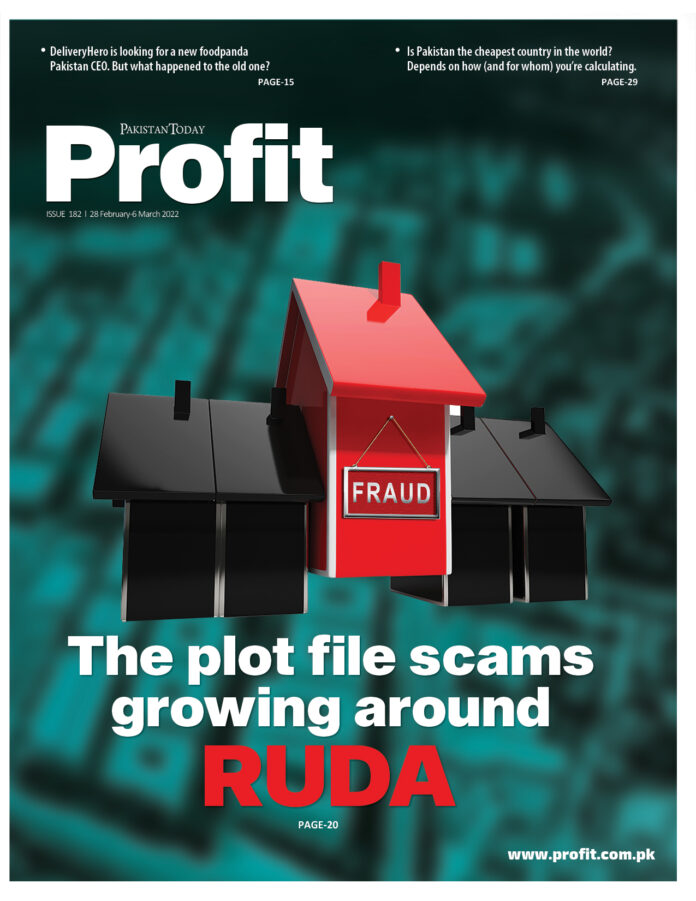 There is no denying that Prime Minister Imran Khan faced a difficult decision this week when President Vladimir Putin ordered his forces to invade Ukraine on the very day Khan was scheduled to land in Moscow for a long scheduled visit. The summit meeting was long sought by Pakistan that has been trying to build a relationship with Russia for a number of decades now. Everything about this visit was agreed and finalized in January of this year, with the first approach to have this summit having been made in as far back as 2019.

Cancelling a visit like this at the last minute would have been a very difficult decision. It is good that Pakistan’s statement, released after the summit meeting between President Putin and Prime Minister Khan, carried an expression of regret from about the invasion. “Pakistan believes that disputes should be resolved through dialogue and diplomacy” the statement said, words that perhaps came a little too late considering Putin had already spurned dialogue and diplomacy in favour of military action to press his claim on Ukraine. The deed is now done, and the image of the Prime Minister of Pakistan sitting next to Putin on the very day the latter was being condemned and sanctioned by European countries and the United States for armed aggression against a neighbouring sovereign power will endure.

It is critical to bear in mind the stakes involved in this gambit. Pakistan’s relations with Russia are minimal, at the moment, even though there is now talk of building further ties particularly in the area of energy cooperation, with special focus on the Pak Stream Gas Pipeline. But in terms of trade and investment it is hard to see how Russia could see any strategic benefit for itself in ramping these up, other than a purely commercial interest. Exports to Russia were $71 million in the July to December period of this fiscal year, while imports were $104 million. By contrast, exports to the United States and the United Kingdom were $3.3 billion and $1.15 billion respectively. In 2020, almost 28 percent of Pakistan’s exports went to the European Union.

The western world hosts the largest and wealthiest Pakistani diaspora, and between the three countries just mentioned, Pakistan received $5.4 billion in remittances out of a total of $15.8bn. Remittances from Russia were so small in the same period that they are clumped into the “other” category which totals $631 million. The picture is no different when it comes to investment flows. Pakistan is a net importer of capital from the western world – via trade surpluses and remittances – and a net exporter of capital to countries like China, Saudi Arabia and to a much lesser extent, Russia. More importantly, Pakistan floats its bonds on western financial markets and is a frequent user of resources offered by financial institutions like the IMF and the World that are operated by western capitals.

The point here is not to count up the dollars before scheduling foreign trips by the Prime Minister. The point is to note that there are substantial relationships at stake in this gambit to build deeper ties with Russia at a time like this, and to understand that relationships between states are usually built atop actual material ties that bind them together. These could be trade and investment flows, diasporic connections and people to people ties, or shared security concerns. As such it is worth asking what we are putting at stake in return for what benefit, and what are the ties between Pakistan and Russia we are seeking to build on. The statement released by the Pakistani government talked of the Pak Stream Gas Pipeline as the only concrete matter, and even there it could only say that the Pakistani side “reaffirmed the importance” of this project without any kind of a breakthrough in what has been a stalled project since its inception in 2015. Other than this it simply said the two heads “also discussed cooperation on prospective energy-related projects.”

In off record comments, our foreign policy wizards have pointed to regional connectivity in Central Asia as a possible goal of deepening ties with Russia. For now the dream of overland regional connectivity is little more than a mirage for Pakistan. But even if we are to take it seriously, what is the possible timeline on this? And how have recent developments impacted it?

When looking at the foreign policy benefits for Pakistan in seeking a deepening of ties with Russia, it  would be a mistake to look past the growing animosity between Moscow and the western capitals. Our foreign policy elders must ask themselves whether this is the right time to be imagining a new future with Russia because nobody really knows where Mr Putin is going. What does he have in store for Ukraine? Is it a sustained military occupation or installing a puppet regime then working to prop it up over the years? And how will this choice drive his future relationship with western capitals? Will he stop at Ukraine? Where will the sanctions being rolled out by the western world eventually end? Is the whole situation moving towards an armed conflict between the great powers one more time, as happens in Europe at least once every century throughout the modern period?

Given these uncertainties it is unwise for Pakistan to try and stand astride the massive divisions opening up before us and argue that none of this is our business. Aside from the economic ties, it is worth recalling that in the last three stand-offs between India and Pakistan – 2002, 2008 and 2020 – it was Pakistani calls for help from the western world to deescalate the situation that ultimately defused matters. What if in the next stand-off Pakistan is also told “this has nothing to do with us”?

Far too much is at stake as the situation develops. This is the wrong time for Pakistan to be placing gigantic bets that it cannot afford, especially if the only real benefits to be had are ceremonial and optic only. The visit is done and there is no changing that. But the foreign policy direction of Pakistan will continue to be driven by its economic dysfunctions and regional security concerns, both areas that Mr Putin is unlikely have much interest in getting involved with. The lunch that Prime Minister Khan enjoyed with President Putin might have gone down the gullet well, but it could prove difficult to digest in the years to come.

Facebook
Twitter
Linkedin
WhatsApp
Email
Previous articleBISP yet to provide 30pc subsidy to 20mn families
Next articleDeliveryHero is looking for a new foodpanda Pakistan CEO. But what happened to the old one?