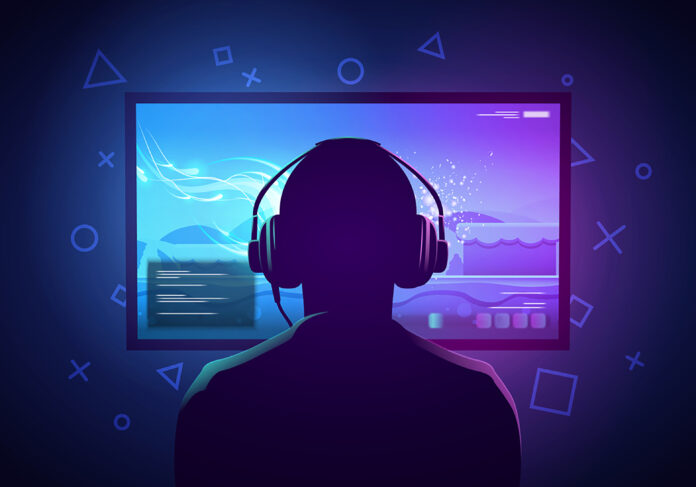 It was past midnight when Ali Zain retrieved his mother’s gun and grabbed a pillow before tiptoeing to the room his mother and two sisters were asleep in. He nestled the gun into the pillow to muffle the impending sounds and aimed. He shot his mother first. Then his two sisters and his elder brother last.

When the police asked Zain why he did it, he said that he thought when he’d kill them, they would come back to life just like in a game he was very fond of playing – PlayerUnknowns Battleground – popularly known as PUBG. According to law enforcement, Ali Zain was addicted to the game, and the night of the crime forensics showed that he had been playing the game for more than nine hours.

In the wake of the grisly quadruple homicide, the Punjab Police wrote a letter to the provincial bureaucracy asking that the online video game be banned because of the negative effect it has been having on the mental health and faculties of the impressionable young children, and teenagers.

Pakistan currently has a gaming industry which is bringing in revenues of up to $25 million each year. A big part of the industry growing locally is mobile-based games like PUBG, which are easily accessible by millions of people across the country with access to cheap smartphones and mobile data connections. No amount of money and economic potential, of course, is worth a product that is potentially life threatening.

This is not even the first time that the game has been under fire and has come under threat of ban. But is PUBG really causing teenagers to become violent, or is the police and Pakistani society at large grasping at straws to try and find an easy explanation for crimes of this nature? The theory that violent games lead to violent tendencies has been under discussion globally for decades, with the American Association for Psychology stating that “high levels of violent video game exposure have been linked to delinquency, fighting at school and during free play periods, and violent criminal behaviour.”