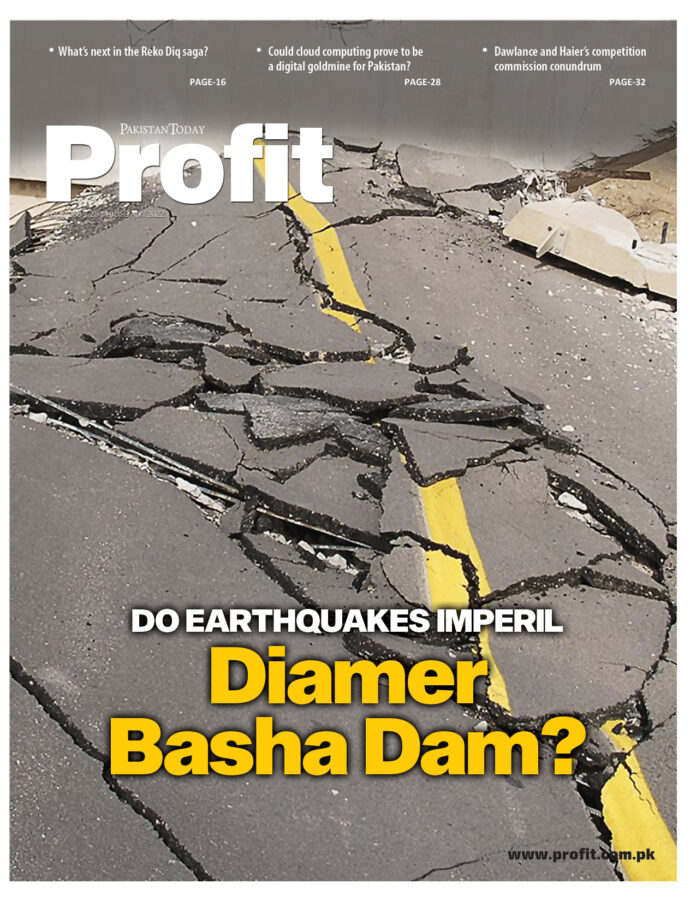 The prolonged uncertainty that has engulfed the country since the opposition’s move to table a no-confidence resolution against the Prime Minister needs to end. For the moment, however, it seems matters are going in the opposite direction. On Friday the Speaker adjourned the proceedings of the house before the opposition could table the resolution, citing parliamentary tradition following the death of a member. The session has already been delayed by at least three days, with the government citing the OIC conference as the reason. Now there are indications that even on Monday, when the house meets again, grounds for another delay in tabling the resolution could be found if the government decides to bring a constitutional amendment for the creation of a South Punjab province. It is puzzling to see these delaying tactics since eventually the resolution has to be tabled. What good is it doing to buy a day or two through these tactics?

Meanwhile the talks for the Seventh Review of the ongoing IMF program have hit clearly hit an impasse. These talks were supposed to have been completed weeks ago, yet all we are hearing is one announcement after another that both parties remain engaged. As a result Pakistan now set to miss the next board meeting of the Fund at which the review was to be finalized. Now it is looking like the seventh and eighth reviews will have to clubbed together somewhere around June, but even that date is hostage to the political timeline before us.

The IMF is reportedly unhappy with the recent announcement of an amnesty scheme and skeptical of the plans the government has presented to finance the sweeping petrol and diesel subsidies. Ownership concerns have dogged the IMF program ever since it was suspended in March 2020 with the onset of the pandemic. The sixth review saw a difficult completion, with prolonged postponements, and now the same story is repeating itself with the seventh review. With the political and economic timelines so heavily entangled with each other, a resolution is nowhere in sight.

This is why it is imperative that the vote of no confidence should not be allowed to fester. The government does itself no favours by prolonging the wait and employing delaying tactics. The vote itself is inevitable, and no matter how much noise is made around it outside parliament, within the house it is the numbers that will decide the outcome, nothing else. If time is needed to get the numbers on its side, the government should make this clear. But it is hard to see how they are using the time gained from these delaying tactics to buttress their strength in the house. The Prime Minister himself seems more busy addressing public rallies and running with a narrative that sounds increasingly like he is preparing to play his role in the opposition in the near future.

The uncertainty needs to lift because Pakistan’s foreign exchange reserves are plummeting rapidly since August. The economy needs to find its rails very soon as we will be back to square one, facing a potential balance of payments crisis like in 2018. For the sake of the country that he is the Prime Minister of, Imran Khan should do the needful and face the no confidence vote earlier rather than later.