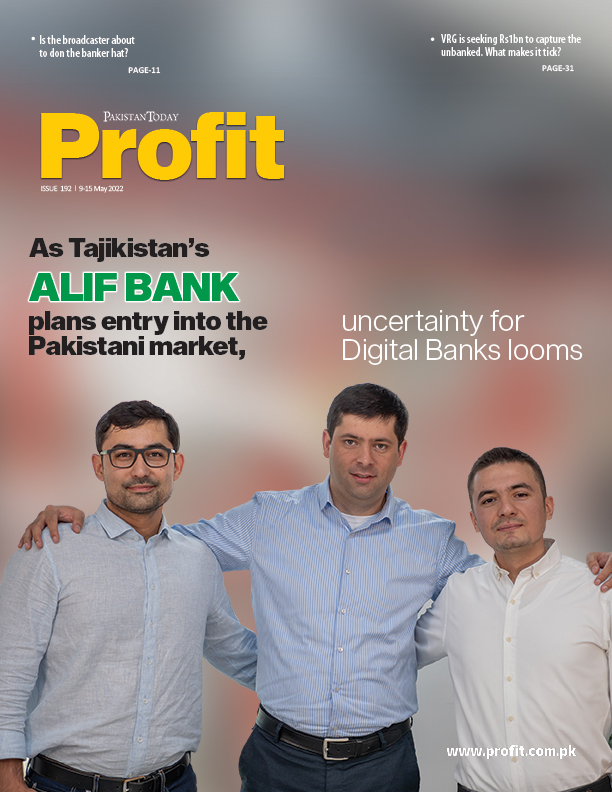 Our own experience teaches us that import restrictions are only a very temporary way of curtailing imports. In the face if a rising trade deficit a government has limited option, but if this problem of repeated boom bust cycle is to be broken there are really only two ways, in which the problem of ballooning imports cam be addressed, in them is to raise productivity or attentiveness other is to restrict demand growth in the economy, neither one of these is a palatable option. Raising competitiveness is a long term venture that requires serious policy focus which has been lacking in our policy environment for more than a quarter of a century now. Killing demand growth is another of saying killing growth.

Successive governments have taken extensive recourse with import restrictions to try and curb import growth, this is not a sustainable model, as we have learnt over the years ourselves. The new government now faces the same task as previous two governments before it, which is to sharply bring down the trade deficit, in a but to control the ballooning current account deficit, and preserve foreign exchange reserves. Doing so via intensification of import restrictions will be a temptation but the policy makers of the new government need to realise that at best this is an extremely temporary measure, good only for a few months.

As this week’s story on cash margins points out, The Telecommunications sector has seen a chain of events starting from the government tracking back on its prom- ise of reduced withholding tax to the latest implementation of 100 percent cash margin on equipment imports of the sector.

The measure comes as an attempt to curb current account deficit through discour- aging imports. However, it fails to distinguish between consumption based imports and equipment imports that are part of a collective effort to develop the country’s infrastructure, specially in the case of IT and Telecommunication sector.

If the current government cannot muster this focus to apply their minds and their policy energy, on the most structural weaknesses that plague this economy then this government will be another in along line of governments, that have done little more than firefighting.

Facebook
Twitter
Linkedin
WhatsApp
Email
Previous articleGovt working on plan worth Rs300bn to solve issue of oil prices
Next articleIs the broadcaster about to don the banker hat?