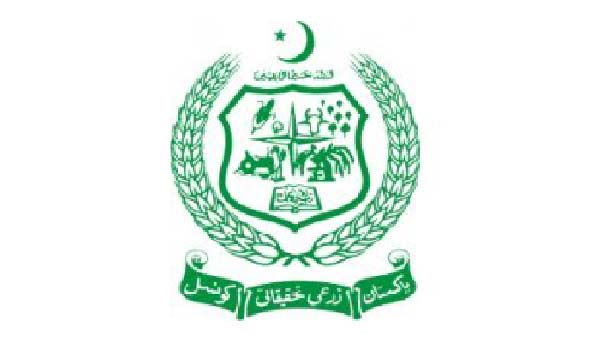 He expressed these views while speaking in training workshop on “Regulatory Harmonization in Pakistan for Maximum Residue Limits (MRLS) and Biopesticides,” jointly organized by PARC – Southern Zone Agriculture Research Center (SARC) and CABI here at a local hotel.

Being a World Trade Organization member, Pakistan experienced problems in meeting the requirements of trading countries which affected country’s ability to export agricultural products, he said.

Highlighting barriers against exports, he told that microbiological contamination, pesticide residues and incorrect food labeling were main reasons for rejection of Pakistan based agro-consignments.

“We all are here and scientists are here and we will be able to resolve this issue and increase the exports of agro-products worldwide,” DG SARC said.

Dr. Sabyan Faris Honey from CABI explained that Alapak was the native product which would help us mitigate the impact of Aflatoxin found in different foods products like wheat, rice and red chillies etc.

“It is causing reduction in exports of agro-products like red chillies as the Aflatoxin is contaminating crops,” he said.

He further mentioned that Pakistan was 4th largest red chillies producer in the world and its total production was 141.5 metric ton and its export value is 5.7 million US Dollars.

“In Pakistan, Sindh province was the major producer of chillies followed by Punjab and Balochistan”, he informed adding that the Aflatoxin was an invisible major threat to health and food supplies.

“It contaminated crops because of certain reasons. Its (Aflatoxin) impact on human and animal health is grave as it reduces 30pc height gain. Moreover, 05 to 30pc of all liver cancers are linked to Aflatoxin exposure,” he told