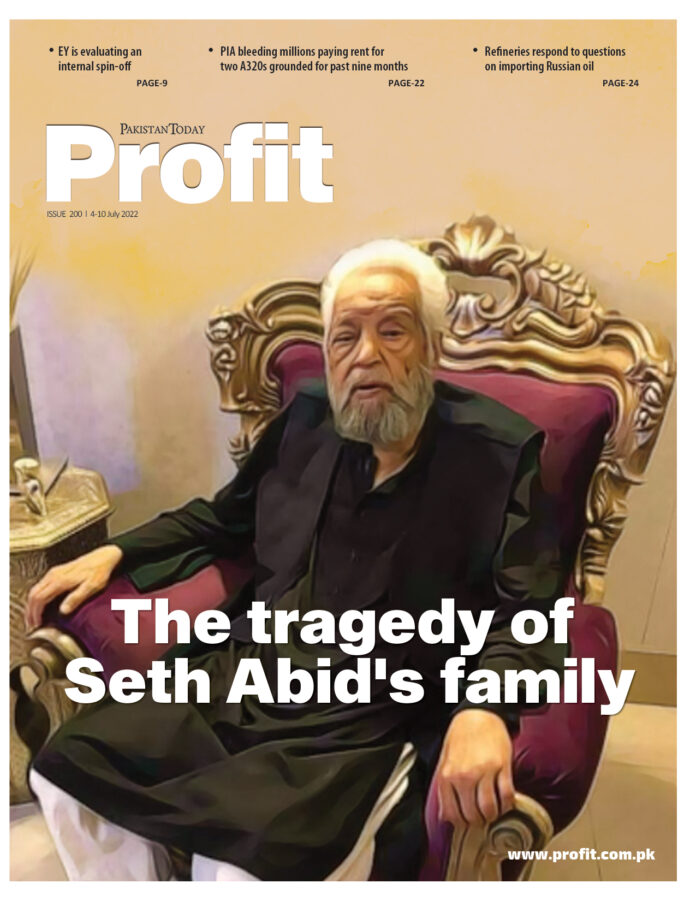 Matters have advanced rapidly with the IMF since the government took the difficult decisions on the fuel price adjustments and the budget, although there is still more distance to cover before the deal is clinched. Some confusion has arisen in recent days around the remaining “prior actions” being demanded by the Fund, although a closer look shows that much of what needed to be done is now in the bag. In the interests of clarity, here is what the factual position looks like at the time of writing.

The review under negotiation currently combines the 7th and 8th reviews under the Extended Fund Facility signed in July 2019. The biggest prior action left to complete is the MoU between the federal and provincial governments on the surpluses that the latter are expected to run. This is a routine matter and happens every year. In the last review, documents of which were released in February 2022 under the previous government, this MoU was also required and the provincial surplus that was to be budgeted for FY23 was PKR 954 billion, far higher than the PKR 750 billion factored in the latest budget.

At the moment the finance minister from Khyber Pukhtunkhwa province is raising objections and demanding that the federal government first honour the resource requirements of his province before he can commit to running the surplus that he will be required to under the fund programme. This too is routine. Mr Jhagra has raised his province’s objections every time he has been asked to sign this MoU to fulfill IMF requirements, making sure to put them on record before going on to sign. This time he is objecting to the lowering of the resources committed for the merged districts, asking for PKR 5 billion to continue rollout of the health card scheme for the merged districts, as well as a commitment from the federal government to pay the Net Hydel Profits that his province is owed. For the merged districts he says he required PKR 84 billion whereas the allocation he has been given is PKR 60 billion. For his part, Finance Minister Miftah Ismail wants greater visibility on how these funds are utilised.

This issue need not become a sticking point, despite the deep political differences across which these Messrs Jhagra and Ismail are speaking to each other. Both parties have valid points. Ismail has to get the Fund programme restarted on top priority whereas Taimur Jhagra has to safeguard the budgetary interests of his province. Both of them realize the severe constraints under which they have to work. There is little doubt that eventually they will come to a reasonable settlement and the MoU will be signed.

More troubling is the IMF’s refusal to see the urgency of the Pakistani request for programme resumption. Pushing the presentation of Pakistan’s case to the Board back to August gives the authorities here more time in which to come together around the requirements of the programme, but keeps the market uncertainty dangling for longer than it needs to.

The other requirements, such as a “diagnostic assessment” of Pakistan’s anti-corruption framework and laws is not a big deal. All that the government is being asked to do is to form a task force to produce a report on the effectiveness of these laws. The formation of the task force can happen until December.

Another item left on the table is the question of interest rates in the context of rapidly rising inflation. The latest Consumer Price Index reading at 21.3 percent is troubling and near historic highs. Given another fuel price adjustment on July 1, combining the impact of the Petroleum Development Levy and an increase in the import parity price, is likely to drive this figure even higher. Then come the power and gas price adjustments, so it is easy to see that we are far from the end of this inflationary cycle.

The last time inflation shot up this fast (back in 2008) interest rates did not rise beyond 15 percent, even though average CPI inflation was targeted to be 20 percent by the end of FY09. Keeping the policy rate above CPI inflation should not be turned into a dogma. The main purpose of the fund programme is to contain the ballooning deficits on the fiscal and external side. A mild rate hike in this environment should be more than sufficient to achieve this.