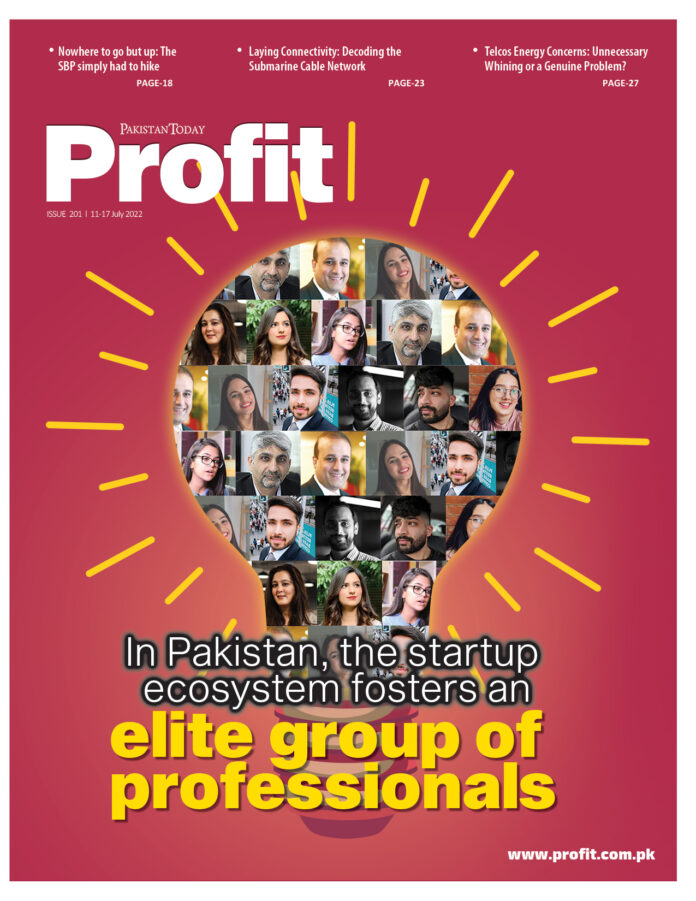 For more than a year now, we have been hearing the State Bank of Pakistan (SBP) tell us about how well the economy is growing, and how it sees its role in supporting this growth. So it was a bit of a surprise, though not exactly a shock, to learn in the last Monetary Policy Statement that the priority is now to cool down this growth and contain the inflation that has risen in its shadow. In the analyst briefing that followed the announcement, State Bank officials even conceded that a large share of the current inflation is the result of domestic factors, and only a part of it is the result of the energy price hikes sweeping across the world.

In fact, the SBP had begun to concede this ground as far back as September 2021, when the current cycle of monetary tightening began in earnest with a mild rate hike of 25 basis points (bps). Since then, we have seen two emergency meetings of the Monetary Policy Committee, and an ever-sharpening cycle of tightening that does not seem to have an end in sight. When this cycle began, interest rates were, perhaps, as far in negative territory as they have been in two decades (if not more). With the latest hike of 125 bps announced on Thursday, rates are now as high as they have been in two decades (they were 15% back in 2008 when the great financial crisis hit).

Such a sharp cycle of monetary tightening speaks volumes. It tells us the SBP has been late to the game of recognising the dangers lurking within the very growth it was touting as a success all last year. All through those months, we saw the central bank praising the growth and spinning away the vulnerabilities. Today, they are squarely focused on the vulnerabilities and are talking of cooling the growth process, trimming their GDP growth forecast down to 3-4 percent where the government has set 5% as its target.

Today, they are also committing that future decisions on rate hikes will be “data dependent”. This is a bow to the demand from the IMF to make interest rate decisions “data driven” that has been made since the fifth review in March 2021. A data-driven decision on interest rates is in contrast to the “story-driven” decisions they have been making so far, telling us that growth is more important, that burgeoning vulnerabilities in the shape of rising trade and current account deficits, as well as inflation, are either transitory phenomena or will sort themselves out once growth persists. In the MPS of March, they went so far as to issue a benign outlook on inflation, based on the fuel price caps that the government had announced only a few days earlier.

Today, the bill has come due from this folly. Months of touting growth as the most significant objective of the central bank have brought us to a place where the policy rate may need to be hiked to a level not seen in three decades, given the new inflation outlook sees the Consumer Price Index somewhere between 18 to 20 percent by year end. The SBP is now counting on a sharp drop in inflation once the global energy price spiral breaks, which is a real possibility. But it’s a hope nonetheless.

There is an important lesson to be learned here. Central bankers should not become too enamoured with GDP growth. Their job extends far beyond just ensuring increases in aggregate output. They are curators of systemic stability, and that job requires a much more refined view of the economy than just a fixation on headline growth numbers. We can only hope that whoever is finally brought in as the next SBP Governor will bring a more balanced view than his predecessor.