Why did KIA Motors not reduce their prices?

Breaking from current industry norm, KIA Motors has decided against reducing their prices and instead retain the current ones 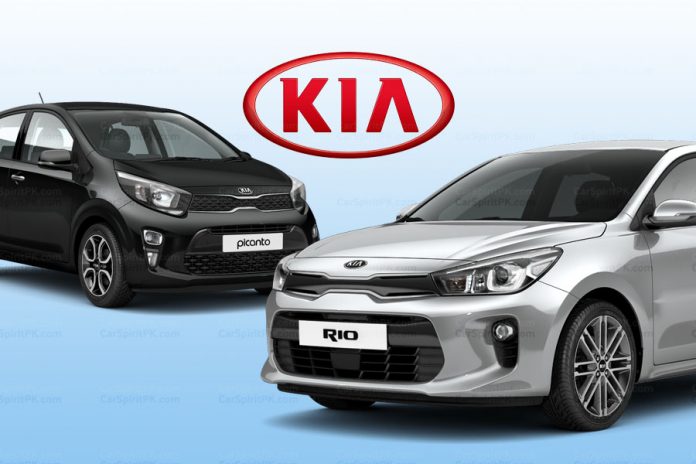 LAHORE: KIA Motors has chosen to opt out of the downward price revisions that have been introduced by other automotive companies.

In this regard, the company outlined the justification of their decision in a statement issued on August 18.

“To help sustain our business, we recently increased the price by 14% on the 18th of July: which we feel was a reasonable increase given the significant devaluation of the PKR against the USD: whereas during the same period, other industry players had taken the decision to increase prices between 19% and 23%, which has very recently been corrected to bring the increase at parity with Kia,” the statement read.

If KIA Motors’ statement is correct then they absorbed the increase in their cost of production and chose not to pass on to customers, unlike everyone else. This, however, may not be out of the goodness of their heart, but instead because of their different production approach.

KIA Motors break from the industry norm of a Just In Time (JIT) model by having reserve stock. This model has historically yielded them lower delivery times for customer orders and also led them to have minimal on-premiums in comparison to the rest of the industry. This model is likely to have made their exposure to the PKR’s appreciation more immediate than the competition.

The more immediate exposure to the PKR’s depreciation is also what may have prompted them to shut down bookings for various models of their most popular car, the Sportage, across June and July. This is in contrast to their competitors who operate on a complete JIT model.

The higher lead times affords the rest of the industry the opportunity to reduce the prices of their vehicles. This is because they have not yet likely imported many of the parts required to assemble the vehicles, and so benefit from the now more affordable rates at which those parts will be imported.

However, there was effectively no need for KIA Motors to actually make a statement regarding their decision to abstain from the downward revision. So why the public statement then?

In conversation with local dealers across Lahore, Profit identified that customers were holding off from buying KIA’s vehicles. They said that there were expectations amongst customers that KIA too would reduce their prices, and, thus, customers did not want to overpay for the vehicles. The dealers said that they had told KIA Motors to make a public announcement on whether or not they wanted to revise their prices as soon as possible so that the sales drought comes to an end.

The advice by the dealers would have been compounded by the fact that KIA Motors, like the rest of the industry, saw a massive sales decrease in the month of July. According to various industry reports, the figures are as follows:

KIA Motors’ parent Lucky Motors is not a member of the Pakistan Automotive Manufacturers Association (PAMA) and therefore its sales figures are not publicly available. Profit had also reached out Muhammad Faisal, President Automotive Division at KIA Motors, who replied that they do not report their sales figures. The industry figures are likely to be true given the similar levels of decline experienced by all other manufacturers.

Therefore, the need to publicly announce the decision to retain prices is a likely attempt to avert July-esque figures again. However, KIA Motors’ now faces the uphill battle of communicating this decision to customers who may not exactly be able to identify the value proposition KIA Motors is quoting amidst the noise of price increases and decreases across the industry this summer.

The ramifications of the decision to retain prices on KIA’s sales volumes will only surface in the weeks to come as August’s sales figures are released.