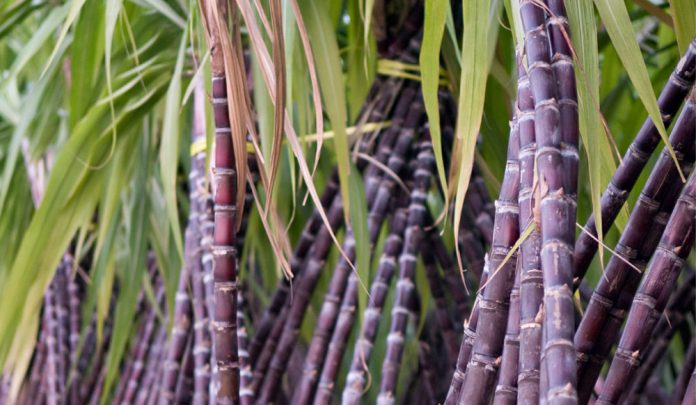 ISLAMABAD: A request to reverse the step of timely payments to sugarcane growers and avoid exploitation by millers has been rejected by the cabinet.

This step to make timely payments to sugarcane growers was taken during the tenure of Pakistan People’s Party and this request had been made by Ministry of Industries and Production (MIP), reported Express Tribune.

Also, this request of MIP was deliberated upon during the cabinet meeting held on 31st January. During the meeting, cabinet members voiced their opposition to the proposal of reversing the current cane purchase receipt system, stating it protected the interest of farmers and ensures documentation of the agriculture sector.

The cabinet members proposed that this proposal be rechecked by sponsoring division to the role of the federal government in this matter.

The members expressed surprise at this suggestion, stating that all key stakeholders, Ministry of National Food Security and Research, State Bank of Pakistan, Federal Board of Revenue and Ministry of Finance had backed this system.

During deliberation, it was highlighted that MIP consulted all stakeholders, but the Law and Justice division and Pakistan Sugar Mills Associated ganged up to express issues with this system in place.

Local manufacturing of mobile phones on the rise