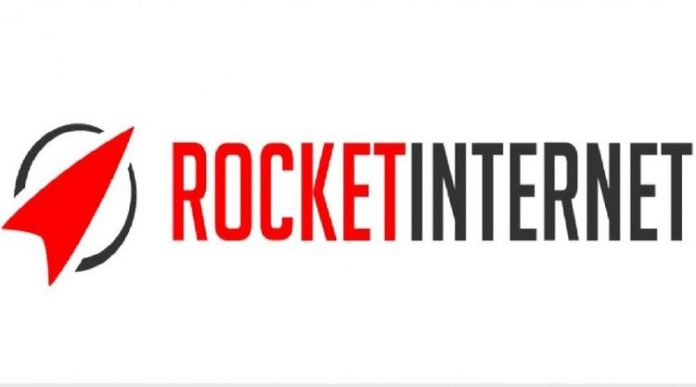 BERLIN: Germany’s Rocket Internet said on Tuesday it is looking at investing in areas such as financial technology and artificial intelligence with the 2.6 billion euro ($3 billion) it has amassed.

“We are looking for opportunities in the tech sector… There is no set timeframe,” the e-commerce investor’s chief executive Oliver Samwer told journalists after its main holdings saw more revenue growth and narrowed first quarter losses.

Rocket Internet, which had a shaky start after listing in 2014 as its start-ups made big losses, saw its share price jump last year after HelloFresh and Delivery Hero went public.

Rocket’s stock dipped last week after disappointing figures from GFG and its shares were down another 0.4 percent following its quarterly results.

Kimpel said GFG, which runs fashion sites in Russia, Latin America and Southeast Asia, was hit by the decline in the Russian rouble and Brazilian real, noting that sales rose 18 percent after stripping out the impact of currency fluctuations.

However, Samwer added that he could imagine the loss-making firm might need to raise funds in the next 24 months.