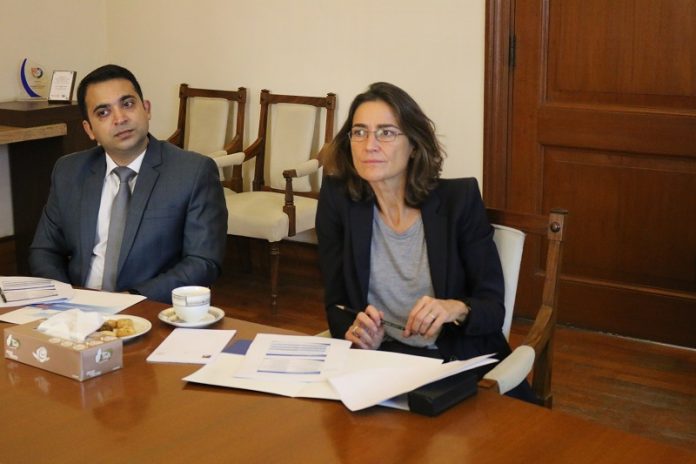 The envoy informed the minister that two high-level business delegations from the Netherlands would be visiting Pakistan in the near future to explore investment opportunities.

She also shared with him positive feedback from Dutch companies on the recently announced economic and business facilitation package, saying, “It was very encouraging for prospective investors.”

Finance Minister Asad Umar on the occasion welcomed the investment plans of the Dutch companies, saying foreign direct investment was among the top priorities of the present government and that it would extend all possible facilities to foreign investors.

The minister said that the recently announced package was aimed at enhancing ‘ease of doing business’ in Pakistan and providing an enabling environment to local as well as foreign businesses.

Umar stated that the government, after assuming responsibilities, had undertaken the process of structural reforms in order to strengthen the economy.

He assured the Netherlands envoy of his complete support in furthering Pak-Netherlands economic cooperation and business linkages.