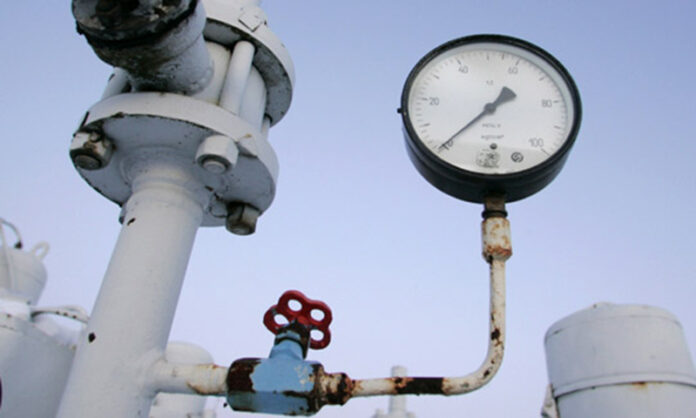 The Liquefied Petroleum Gas (LPG) Distributor Action Committee has announced to go on strike from today (Friday) in Karachi against the unnecessary crackdown of police officials on LPG distributors, a private media house reported on Wednesday.

Addressing a press conference, Ishaq Khan, member of the distributor action committee, said for the last 10 days, police have launched an unnecessary crackdown against distributors.

“The strike of LPG supply will be for an indefinite period against the unnecessary crackdown by the police,” Ishaq Khan stated.

The Oil and Gas Regulatory Authority (OGRA) on Monday had issued a price-revision notification regarding LPG for the month of July.

According to the notification, the authority decreased the locally-produced LPG price by Rs68.47 per 11.8kg cylinder.