Energas aims to begin construction of the $160m facility next year 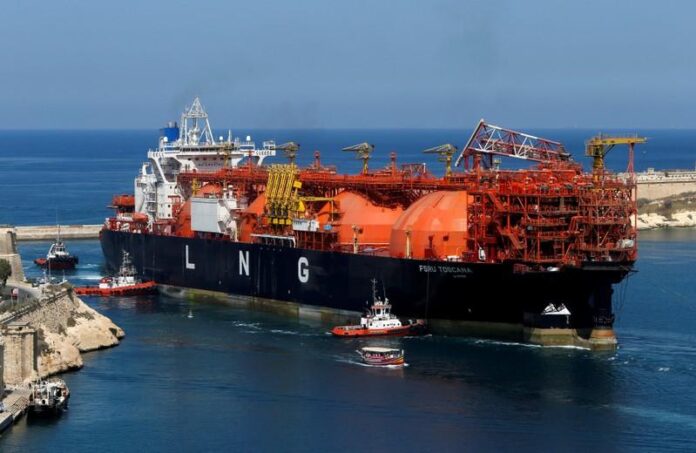 Energas LNG Terminal plans to start the country’s largest liquefied natural gas import terminal in 2021 to help meet soaring demand once it gets the green light to build the project, Bloomberg has reported.

The project is being supported by Exxon Mobil Corp.

Energas and Exxon first proposed the terminal to Pakistan’s previous government in 2017, at that time aiming to complete it by this year. The venture is one of two that submitted bids in October for regulators’ permission to build terminals and tap demand that is expected to outgrow import capacity.

Pakistan’s LNG imports to roughly double by 2023, according to BloombergNEF.

“There is a lot of demand in Pakistan and it will just grow,” said Khan, who was vice president for LNG at EDF Energy Ltd in London before taking up his current role in 2017. “The market is price sensitive so we need to play that card right.”

The Energas proposal still faces several hurdles, including obtaining regulatory approval. It also hasn’t signed off-take deals for much of its capacity and hasn’t made a final investment decision. It has received bids for a floating storage and regasification unit that will be connected to Port Qasim terminal in Karachi, and will award the contract by March, Khan said.

Tabeer Energy, the Mitsubishi Corp unit that also applied to build an LNG terminal, couldn’t be reached for comment.

The two ventures are vying to tap into what’s expected to be one of the world’s bright spots for LNG imports, with purchases set to quadruple by 2040 amid stagnating domestic production and robust demand, BloombergNEF forecast last week in a report.

Pakistan is trying to chart a way out of a recurring economic boom-and-bust cycle. Many factories used to remain shut for months at a time as there was little gas to spare in winters when domestic heating consumption peaked, a crisis that started to ease after the nation started LNG imports four years ago.

The consortium includes the Yunus Brothers Group conglomerate and Sapphire Group, and the group alone can consume about a quarter of the terminal’s capacity of 1 billion cubic feet of gas a year, Khan said.

It will compete with Tabeer and existing import plants for customers, including textile mills, power plants and compressed natural gas fuel stations, to make the terminal viable, Khan said, adding Energas plans to offer rates 25pc lower than existing terminals in order to do so. Exxon has agreed to support securing supply for the terminal.

“When we look at the Pakistani sector, we see demand only going up,” Khan said. “That’s why we feel there is enough slack for us to flow our gas into the system.”