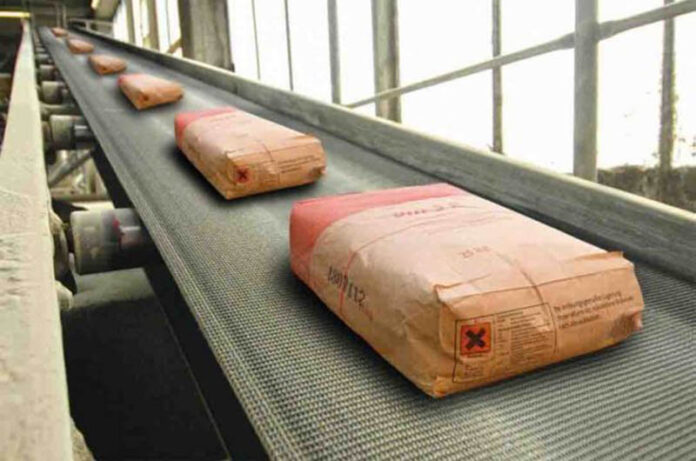 According to a statement issued by All Pakistan Cement Manufacturers Association (APCMA), the cement sector, which was already struggling to survive on extremely high input costs, was badly hit by the lockdown imposed by the government during the month, particularly in its first half.

The situation was even more dismal for the mills situated in the north, as exports in April 2020 were negligible at 1,609 tonnes, falling 99.3pc from 230,415 tonnes in April last year.

On a cumulative basis, total despatches, however, inched up by 3.45pc to 40.55 million tonnes in the first ten months of this fiscal, as compared to 39.20 million tonnes during the same period last year, mainly on better performance during pre-pandemic months.

“The decline in construction activities around the world, including Pakistan, contributed to the downfall in demand. However, the cement sector was under acute distress even before COVID-19,” said the spokesman of APCMA.

It said the sector had paid a higher price of coal as imports were planned pre-pandemic, besides paying higher power rates, packing material rates and wages. Exorbitant interest rates also impacted the balance sheets of most cement units.

“The construction sector received numerous tax concessions from the federal government but it will prosper only if the industries related with it are also duly accommodated through tax concessions,” said APCMA spokesman. “The federal government should consider taking back additional taxes and duties that were imposed on the sector in the past two years so that industry could remain sustainable.”