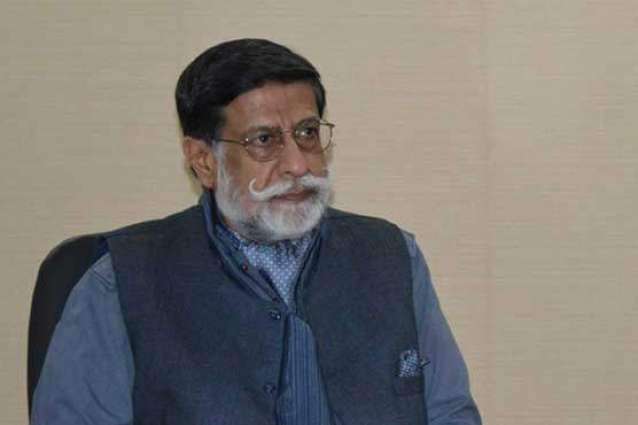 ISLAMABAD: The Financial Advisory Consortium (FAC) on Tuesday briefed the Privatisation Commission on the progress made in negotiations with various bidders regarding the sale-purchase agreement (SPA) and other transaction-related matters.

The FAC informed that comments of potential bidders have been incorporated in SPA regarding implications of tariff determination of the company; further deliberations to this effect would be made in the meeting which would held in NEPRA on 6th June.

A complete update on the privatisation timeline considering the Covid-19 pandemic was also presented on the occasion.

Minister Soomro remarked, “Since the world as well as our country is emerging from the lockdown, timely completion of the privatization process should be ensured through speed and efficiency.

The privatization team also discussed the comments from the various bidders and discussed related transaction matters.

The minister reiterated the importance of completing the privatisation-related transactions on a priority basis in order to generate non-tax revenues for the country.