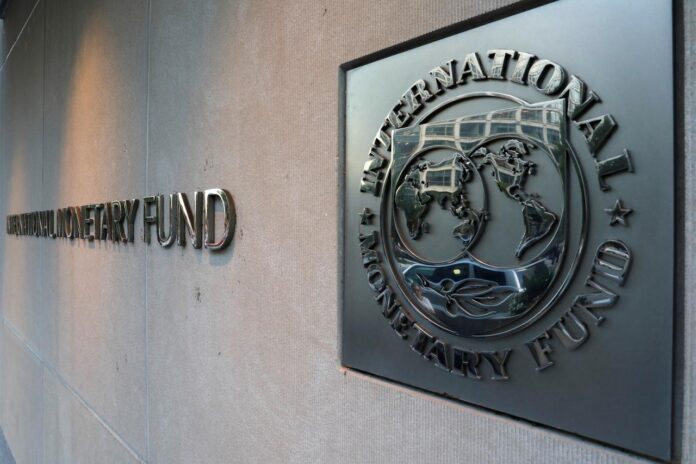 WASHINGTON: The International Monetary Fund (IMF) has reached a staff-level agreement with Afghanistan to provide a $364 million loan to the country for economic reforms.

According to a press statement issued on Saturday, an IMF mission led by Azim Sadikov held virtual discussions with the Afghanistan authorities in July and August 2020 related to IMF support for Afghanistan’s economic reform programme.

Access under this arrangement is proposed at SDR259 million (about $364 million). The agreement is subject to approval by the IMF Executive Board, which is expected to consider the request in late October, after the authorities implement the agreed prior action to improve the accountability and transparency in procurement, he said.

The new ECF arrangement will support the Afghan government’s reform programme to maintain macroeconomic stability and lay the ground for a sustained post-pandemic economic recovery while continuing to advance structural reforms, said the statement.

As the recovery gets underway, the reform programme will aim to gradually reverse the fiscal deterioration caused by the pandemic and create space for development spending while increasing self-reliance, mainly through improvements in customs and revenue administration and value added tax implementation in 2022, said the statement.

Monetary policy will continue to focus on maintaining price stability and a flexible exchange rate regime, while fostering confidence in Afghanistan.