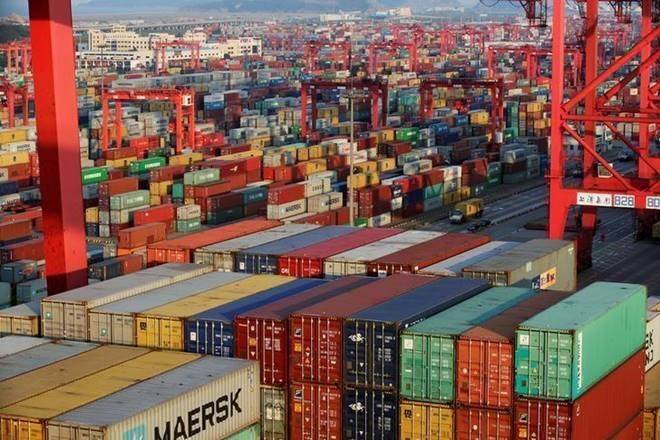 NEW DELHI: India posted a trade deficit of $6.77 billion in goods in August, data released by the government showed on Tuesday.

Merchandise imports contracted 26.04pc in August to $29.47 billion from a year ago while exports fell 12.66pc to $22.70 billion, data released by the Ministry of Commerce and Industry showed.