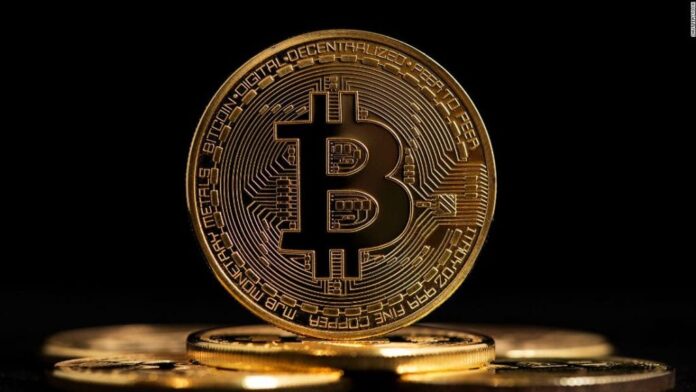 LONDON: Wealthy baby boomers will be the next generation to jump into cryptocurrencies as they become more mainstream, potentially bringing billions of dollars to the rallying sector, said Mike Novogratz, founder of crypto firm Galaxy Digital.

“It could be as much as a trillion dollars comes over the next year from that giant group of wealth,” said Novogratz, who used to run hedge funds for investment giant Fortress, in an interview at Reuters Digital Assets Week.

“The money will start coming in early next month,” he said of the Wall Street bank’s move.

Baby boomers, born roughly from the end of World War Two to the mid-1960s, have been the chief beneficiaries of massive stimulus programmes that have pumped up asset values since the 2008-9 global financial crisis.

Bitcoin powered to a record of nearly $62,000 this month, the latest milestone in a meteoric rise driven by growing adoption from major companies such as Tesla Inc and the embrace of bigger US investors.

Yet most of the interest has so far come from younger investors comfortable with the concept of digital assets.

Many of them see bitcoin both as an asset that can dramatically appreciate in value and also one that can protect savings from the threat of inflation sparked by money printing.

Bitcoin, originally designed as a way to pay, is less of a currency than an asset that works best to store value, said Novogratz, a vocal proponent of cryptocurrencies.

“If you’re worried that the US is printing too many dollars…you’re going to shift some of your savings into bitcoin.”

Is the broadcaster about to don the banker hat?

Buying a bank is one of many steps in making it big in Pakistan. Will Salman Iqbal succeed?
Read more
World Business News

At least 152 Palestinians were injured in clashes with Israeli riot police inside Jerusalem's Al-Aqsa mosque compound on Friday, extending a recent resurgence of...
Read more
Banking

How Asaan are the new Asaan Digital Accounts?