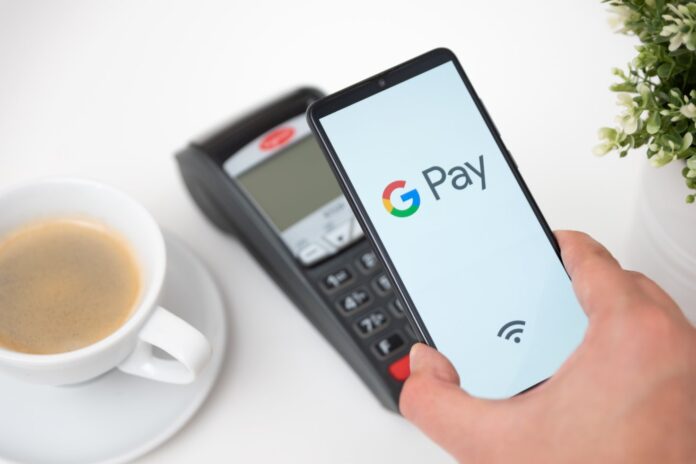 ISLAMABAD: Google Pay tied up with Western Union and Wise to allow its US-based users to remit money to India and Singapore, marking the tech company’s first foray in the multibillion-dollar global remittance market.

The new service integrates the platforms of London-based Wise (formerly known as TransferWise) and Western Union, the world’s largest money transfer service, into the Google Play app. Users can choose between the two platforms to send money to Google’s e-wallet users in India and Singapore, Google Pay said in a blog post.

“For some, sending money back to their home countries is a regular activity and we are making it more accessible by adding it to the app that you use for your everyday money tasks,” the blog’s author, Viola Gauci, product manager at Google Pay, said. “We’re now able to give those with family abroad a simple, safe and reliable way to send money abroad.”

The mobile wallet industry is set to become a $2.4 trillion industry this year, growing 24 per cent year-on-year, according to a report by finance and investment company Finaria. This trend is forecast to continue, with the market estimated to reach $3.5tn by 2023, the report added.

By the end of the year, US Google Pay users will be able to send money to people in more than 200 countries and territories through Western Union and to more than 80 countries through Wise, according to the blog post.

Western Union will also offer unlimited free transfers when sending money with Google Pay until June 16, while Wise will make the first transfer free for new customers on transfers up to $500, the blog post added.

“We’re not planning to become a bank or a remittance provider,” Josh Woodward, Google Pay’s director of product management, said in a recent interview. “We work with the ecosystem that already exists to build these products.”

Instead of viewing technology companies such as Google, Microsoft and Facebook as a threat, an increasing number of financial institutions are partnering with them.

About 26 percent of financial institutions are already partnering with one or more technology companies, and an additional 27 percent say they are planning to forge such partnerships within the next 12 months, according to a report.