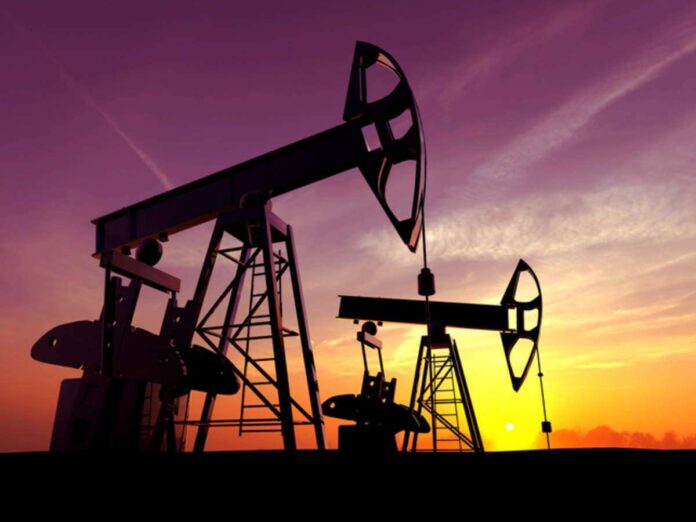 SINGAPORE: Brent oil may break a support at $72.33 per barrel and fall towards $70.98, as suggested by its wave pattern and a projection analysis.

The correction from the July 6 high of $77.84 is riding on a wave IV, which looks sideways. It has three component waves. The third wave labelled c has resumed, after a pause around a support at $72.33.