A word of caution for the startups 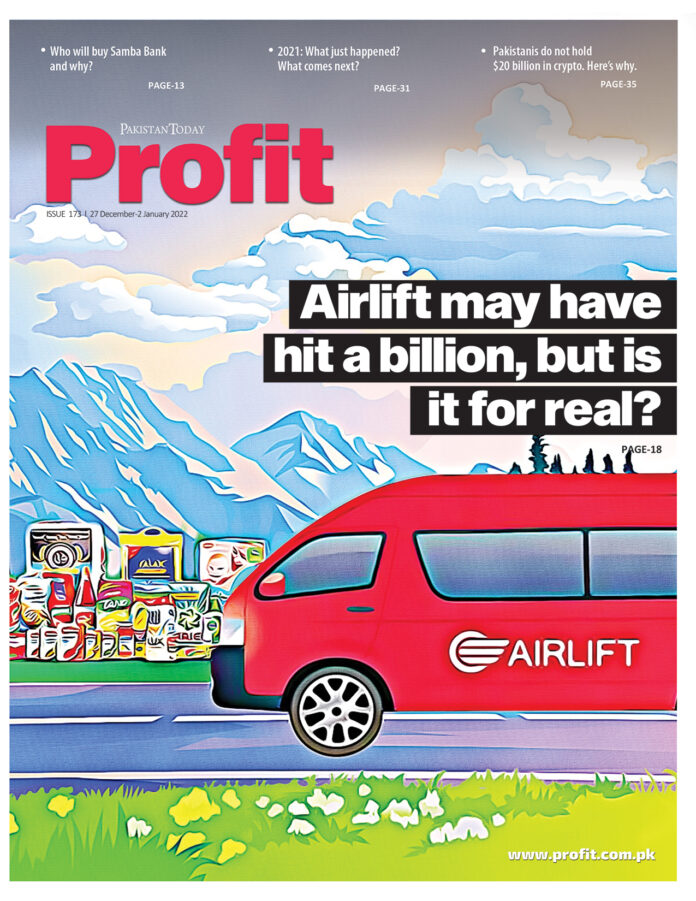 It was a big year for tech and the startup space to say the very least. The largest Series A and Series B rounds in Pakistan were announced with Bazaar getting $30 million and Airlift $85 million respectively. Overall, $337 million was raised across 71 deals throughout the year.

There are no two opinions about this being fantastic for Pakistani startups. The country’s economy is better off for having all of this attention from investors, the startups are proving to be great employers for young professionals looking to break into the corporate world, and the continued attention towards Pakistan has meant more interest and more entrepreneurial spirit.

Celebrating this success is important. It is, however, also equally important that there be a word of caution regarding all that is happening. The attention of foreign venture capital firms will have far reaching implications for Pakistani startups in terms of financing and business strategy for Pakistani startups.

In the race to secure more funding and have the biggest round, startups may find themselves forgetting to focus on the most important thing – good business fundamentals. The high and heavy approach that has dominated Pakistan’s startup scene has been that of Blitzscaling. Startups, in order to start off strong and get lots of people on their platform, burn a lot of cash to acquire customers. There is a certain logic behind the method. Spending money on getting customers then allows you to have a solid customer base that pays for the initial investment spent on Blitzscaling.

However, as has been detailed in this week’s cover story in the case of Airlift, Blitzscaling can have its consequences and the art is a very delicate one in a country like Pakistan. Startups need to have an accurate if not precise understanding of the size of their market, so that they can reasonably keep true to investor expectations. The best way to go about it is to focus on the business at hand and make sure that the plans that are being made are realistic and that the right people are around to execute them.

The problem is that when investors see a startup that is continuously getting funding and is spending on customer acquisition, they will not know where the buck stops. That information is with the people running the show. And when investors are constantly feeding into the frenzy, it is also very easy for the startups themselves to get into the rat race of convincing angel investors and VCs regarding the merits of their case. There is nothing wrong with that until the pitches and the marketing overshadow the actual idea and zeal that gave life to the startup in question.

As long as they keep raising a round larger than the last, investors will stay in profitability which means the startup will continue to have enough money to keep running. However, it takes only a single bad round for a startup to go from being the darling of investors to being sneered at. One down round in which they raise less than they did in the previous round and investors will be unhappy and future investors will turn their backs on them.

When something like this happens, the only thing that can keep a business going is good fundamentals. Again, we must stress that there is nothing wrong with trying to raise large sums of money and spending on customer acquisition, but the approach to it must be measured. It is not a competition to see who can get the most funding. It is rather a race to see which idea can transform itself into a sustainable business in the shortest amount of time.

As the next year approaches and more funding rounds loom, there will naturally be more funding fever – especially since Pakistan is currently a hot market that has the eye of foreing VCs. It would be best for the startups to take full advantage of that, but with a pinch of salt and some thought before action.