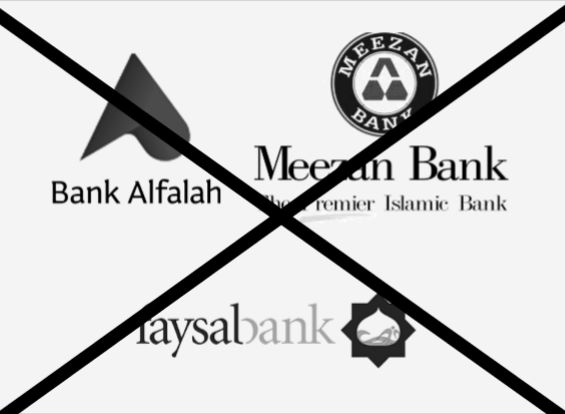 LAHORE: As foreign owners look to sell off their stakes in three major Pakistani banks to local buyers, the State Bank of Pakistan (SBP) is implementing informal ‘currency controls’ as such transactions are likely to decrease the countries already dwindling foreign reserves and further devalue the rupee against the dollar, revealed a report published in Profit magazine.

Bank Alfalah (BAFL), Meezan Bank (MEBL), and Faysal Bank (FABL) are all owned by foreigners who are looking to sell them off (Read: Gulf investors seek exit opportunity from Pakistan’s banking industry). In such a case, any payment made to them will likely involve the Pakistani acquirer drawing down the country’s dollar reserves by selling rupees and buying US dollars in the currency market and then sending that cash abroad to the sellers’ home country (in this case, UAE, Kuwait, and Saudi Arabia respectively).

In the federal government’s asinine bid to control the exchange rate, and the constant fear of low foreign currency reserves, some potential acquirers say that the government may give them hard time when they seek to close the transaction, and may find excuses to delay or even block any transaction that would have a significant impact on the country’s foreign exchange reserves.

Sources familiar with the matter say that the State Bank is likely to ask any acquirer of these banks to either raise the money to pay the sellers from outside Pakistan, and then make the payment without any money ever traversing through the Pakistani banking system at all (and thus not impacting the country’s foreign exchange reserves), or if the money must leave Pakistan, that it do so in small installments paid out over an extended period of time. Both of those conditions are unlikely to work, the first being difficult if not outright impossible for the buyers, and the second being unacceptable to the sellers.

Such concerns on the part of the State Bank are tantamount to introducing currency controls and effectively rescinding the right of foreign investors to repatriate their profits outside Pakistan. When asked to comment on the matter, a spokesperson for the central bank declined to comment on the matter, saying, they would only do so when they have official confirmation that a bank is being sold. “The SBP does not comment on hypothesis and assumption,” he said.

If such concerns persist, buying a foreign-owned bank for a domestic investor is likely to be made difficult by the central bank. That might leave the potential foreign investors as somewhat stronger contenders, should they choose to exhibit a greater interest in Pakistani banking.

However, the editorial in the same issue of Profit magazine pointed out that such policies will adversely affect ease of doing business in the country sending a negative signal to the potential foreign buyers as well. After assessing the problems of the current owners of the banks, they know that investing in Pakistan is a one-way street; you can put in money, but you can’t take it out. That doesn’t seem fair to international players who transfer huge amounts across borders as if it were wiring money to the bank across the street.