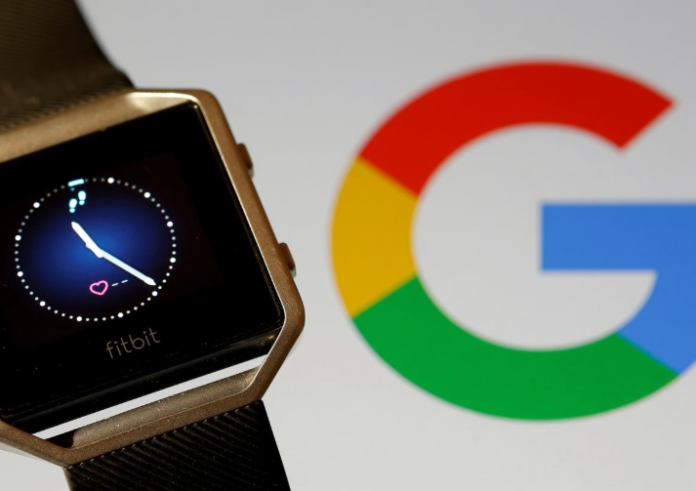 BRUSSELS: Alphabet unit Google’s bid to take on Apple and Samsung in the wearable technology market by buying Fitbit hit a hurdle on Tuesday as EU antitrust regulators launched an investigation into the $2.1 billion deal.

The move by the European Commission on Tuesday came despite Google’s pledge last month not to use the fitness tracker’s data for advertising purposes in a bid to address competition concerns.

The EU antitrust enforcer said the deal would further entrench Google’s dominance in online advertising and that Google’s data pledge was insufficient to allay its worries.

“The data collected via wrist-worn wearable devices appears, at this stage of the Commission’s review of the transaction, to be an important advantage in the online advertising markets,” the Commission said.

It said the deal would give Google a data advantage in personalising ads via its search engine and displays on internet pages, making it difficult for rivals to compete, and ultimately result in higher prices for advertisers and publishers.

The Commission will decide by December 9 whether to clear or block the deal.