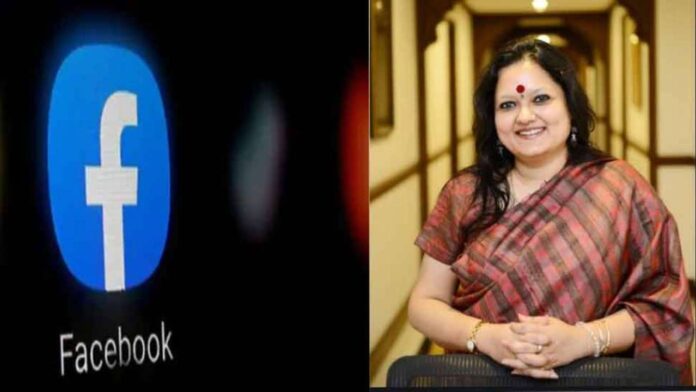 The company said in a statement on Tuesday that Das, who was Facebook’s public policy head for India, South & Central Asia, had decided to step down to pursue her interest in public service.

Facebook and Das drew criticism from left-leaning opposition lawmakers after The Wall Street Journal newspaper in August reported that she had opposed applying hate-speech restrictions to some Hindu nationalist individuals and groups, fearing damage to Facebook’s business prospects.

After the article, Facebook India head Ajit Mohan defended Das and the company’s policies in an internal community post seen by Reuters.

The matter also prompted Facebook employees to question whether proper content regulation policies were being followed in India, leaving the company battling a public relations and political crisis.
Article continues after this advertisement

Das was considered among India’s most influential corporate lobbying executives and had been central to Facebook’s rise in India since joining the company in 2011.

Facebook’s statement said Das was one of its “earliest employees in India, and played an instrumental role in the growth of the company”.

“She has been the most influential public policy professional among multinationals in India,” said Prasanto Roy, a New Delhi-based technology policy analyst who advises global tech companies.

“She steered Facebook’s direction in India. This (exit) is a big deal.”

India is a critical market for Facebook, where it has more than 300 million users.

Das’s departure comes as Facebook, along with other technology companies, is preparing for stringent new regulations India is drafting on data storage and privacy, which industry executives say could potentially hit foreign companies.