Global oil demand unlikely to get vaccine boost until later in 2021, says IEA 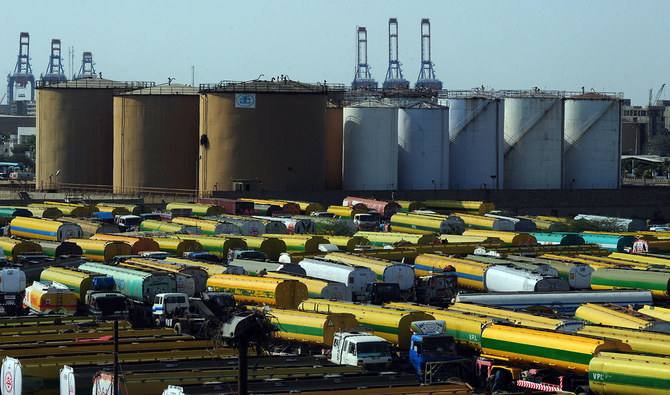 LONDON: Global oil demand is unlikely to get a significant boost from the roll-out of vaccines against COVID-19 until well into 2021, the International Energy Agency (IEA) said on Thursday, a view that curbed oil price gains since vaccine progress was announced earlier this week.

“It is far too early to know how and when vaccines will allow normal life to resume. For now, our forecasts do not anticipate a significant impact in the first half of 2021,” the Paris-based IEA said in its monthly report.

“The poor outlook for demand and rising production in some countries … suggest that the current fundamentals are too weak to offer firm support to prices.”

While noting that OECD countries had modestly drawn down their crude oil stocks for two months in a row by September, the IEA said that storage levels were still not far from peaks in May at the height of the pandemic.

It cited a resurgence of Covid-19 infections in Europe and the United States and renewed lockdown measures for revising down its outlook for global oil demand for 2020 by 400,000 barrels per day (bpd) compared with its last estimate.

The picture was partly brightened by improved expectations for China and India, where the IEA raised its demand forecast.

Still, the forecast assumed no new waves of the pandemic.

Plans by the Organization of the Petroleum Exporting Countries (OPEC) and allies such as Russia to boost output by 2 million bpd from January would mean supply would outweigh demand, the IEA warned.

Draws on oil storage would halt in the first quarter of 2021 if the producer group carried through on its plans to taper their production cut pact.

“Unless the fundamentals change, the task of re-balancing the market will make slow progress,” the IEA said.

The IEA revised up its prediction for demand growth in 2021, which will still represent a drop of 3 million bpd below pre-pandemic levels in 2019.