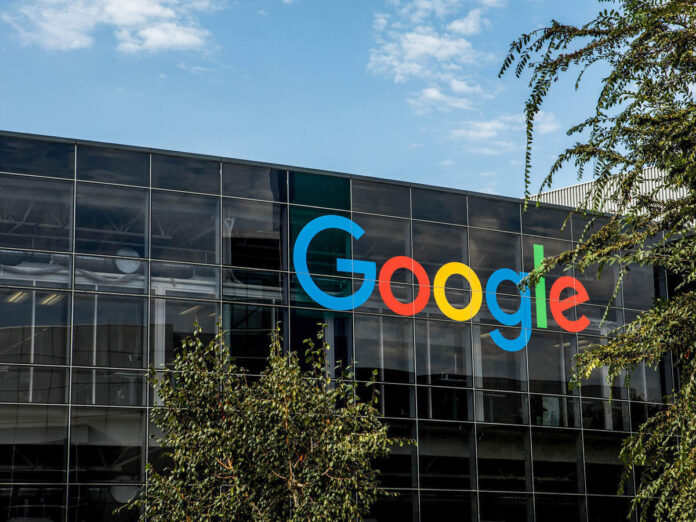 During a meeting of the National Assembly Standing Committee on Finance and Revenue, an FBR representative stated that it had warned digital platforms that it will not allow Google, Facebook, and YouTube to operate in Pakistan without payment of taxes.

Though no official statement or clarification was provided, there hangs a sword over the head of these digital platforms including online e-commerce companies that there may be a huge demand notice coming their way or they may get a reprimand by the administration in Pakistan to abide by the law of land.

Looking back in 2012 Google’s then head of Emerging Market Development, Southeast Asia, Jana Levene told a gathering that Pakistan is the next big market in the region. Even then it was highlighted that the laws regarding internet censorship, and the security of Google employees are the things they take into account.

Accepting the fact that Pakistan was a $400 to $500 million market back then in 2012, the estimates reflect the fact that now Pakistan’s overall internet penetration stands at 45% with 99 million mobile users and 46% with broadband subscribers with access to Google, Facebook, YouTube, and e-commerce websites.

Last year, The Citizens Protection (Against Online Harm) Rules 2020 were notified. The Rules, formulated under the Prevention of Electronic Crimes Act (PECA) 2016 and the Pakistan Telecommunication (Re-Organization) Act, 1996, gave broad powers to the National Coordinator over social media content. This made the big tech giants rethink their strategy to enter into Pakistani market

In August last year, Amazon announced that it was considering registering a local office in Pakistan to drive the adoption of cloud computing. 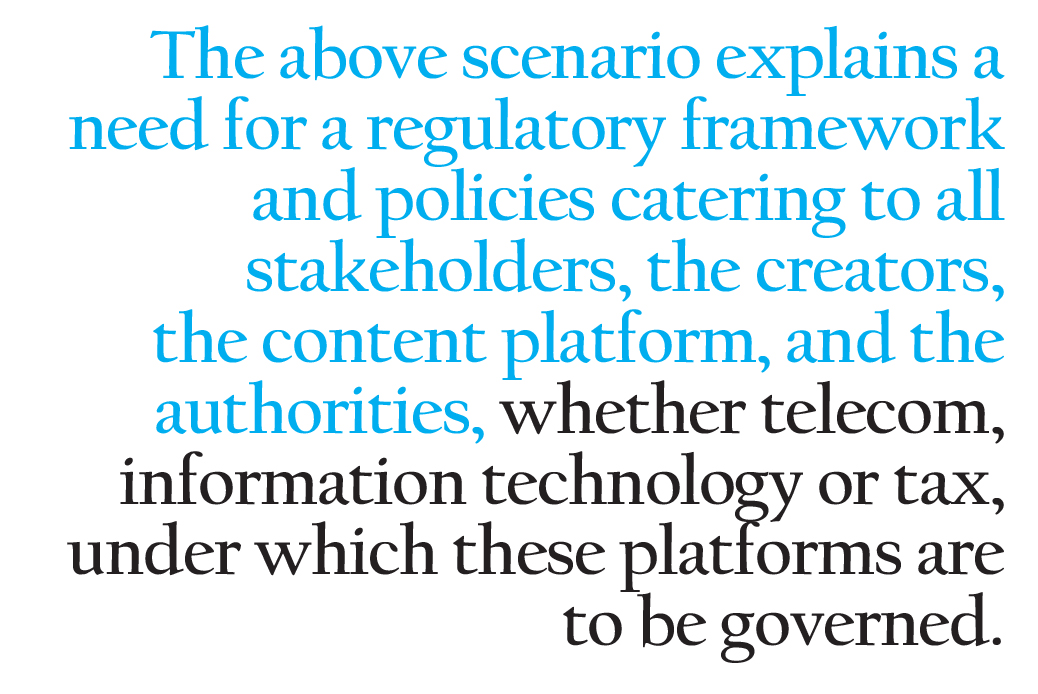 A couple of months back, the Federal Minister for Information Technology confirmed that social media companies are ready to open offices in Pakistan while giving an interview to a private news channel.

These vacillating and unclear decisions and policies at the highest levels create doubts among these companies. Besides, the tax collection authorities weighing in and ready to pounce on any such opportunity for revenue collection through taxation, creates further impediments in these organizations setting up their businesses.

Who doesn’t want to be recognized as a country having the local offices of these tech giants here, creating an impact and promoting the soft image of the country? Their offices here would increase employment and investment opportunities but what really matters is whether we have suitable conditions, regulatory framework, a tax-friendly environment, and internet penetration to allow these companies to have their offices? Google is located in 154 locations in the world while YouTube has eight office locations across six countries only and catering to the entire world population remotely.

Bearing in mind that Pakistan will soon have the fifth largest population in the world, with conditions of doing business getting friendlier, internet penetration and use of smartphones increasing, investments opportunities in tower fiberization and 3G/4G network, telehealth startups rising amid Covid-19, and e-commerce companies having established their presence, there is an opportunity for these tech giants to establish their presence in the country and consider a long term strategy for this region.

On the other hand would bringing these tech giants under tax regime and laws of the land create any positive outcome? And with such unclear policies from the administration over the last few years, with the new rules and policies being enacted and different social media apps being banned now and then, the threat of leaving the country would create a greater and a much more negative impact than bringing them and asking them to establish their offices here.

Having said so, it should not be construed that the offices should not be established; it is only suggested that the pros and cons should be measured before really getting into this debate. Recently Pakistan’s ICT industry export remittances, including telecom, computer & info services, have risen to US$1.298bn in the current quarter.

Consider the example of YouTubers who receive 55% percent of the revenue share from ads placed via AdSense. The amount is generated on a cost-per-click or a cost-per-view basis. A view counts as an ad watched for 30 seconds or halfway through, whichever comes first thus generating revenue. However, there is a view that right now when the money leaves Pakistan and it counts as IT export, then the amount owed to the creators is sent later to them. The 45% owned by the creators should remain in the country while the remaining 55% that is remitted should reflect the IT export accurately.

People advocating that YouTube or Google should have their offices are usually victims of phishing scams or any hacking whereby they had lost their influencing status or lost their viewership and needed instant support. However, the recent pandemic and work from home policies from corporations have made people understand the concept of remote working and the same can be provided from anywhere in the world. All you are required is to have updated policies and regulations whereby these companies are bound to provide you instant support. The only way is that the stakeholders should be ready to accept these companies under a framework suitable for all, rather than bombarding them with various notices and letters of complaint.

The above scenario explains a need for a regulatory framework and policies catering to all stakeholders, the creators, the content platform, and the authorities, whether telecom, information technology or tax, under which these platforms are to be governed. The consultations should be carefully deliberated upon to reach a consensus without which the whole exercise may be futile.

All over the world, Electric Vehicles (EVs) fall under the luxury category of automobiles. This is a problem because their biggest selling point is...
Read more
COMMENT

On August of 1st, Muhammad Asif Raza went live on Facebook, as he sat with both new best friend Salman Ahmad Naqsh and ex-friend...
Read more