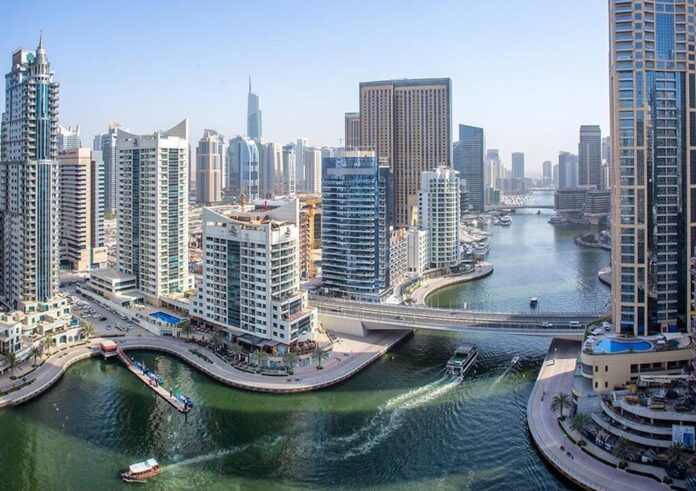 However, an ongoing fall in rents signalled continued weakness in the long-troubled sector. Dubai rents continued to trend lower, falling by 2.7% on average in the year ending in August, CBRE said in a report.

Reuters reported in March that the luxury segment of Dubai’s property market has seen a boost following a sharp downturn due to COVID-19, but recovery for the sector is still a long way off.

Even before the pandemic, the long-term economic trend in the United Arab Emirates had been sluggish since the 2014-2015 oil price crash. Supply has outpaced demand for new houses and apartments for years in a market where most of the population are foreigners, many of whom left during the pandemic.

Market trends continued to favour villas over apartments and prices remained well below their historic highs, CBRE data showed. While apartment prices increased 2.5% and villa prices rose 17.9% in the 12 months to August, they were still 30.4% and 20.5% lower, respectively, than highs reached in 2014.

Apartment rents fell by 5.2% year-on-year in August, while average villa rents rose by 15.5% – the highest growth rate for the segment on record.

The office market has seen higher occupancy, rising to 28.8% in the third quarter of this year from 77.1% a quarter earlier. Meanwhile average rents in the prime and Grades A to C categories declined between 4.1% and 6.5% year on year in the third quarter.

Pressure on prices has come from new entrants, including international and local technology firms, fintech firms and Chinese companies, CBRE said. Demand from them is skewed to prime and Grade A offices.