You would think that the announcement from any government anywhere in the world that they were installing 10,000 MW of solar energy and entering the clean energy into the system would be received as welcome news. And in Pakistan, that was the initial response. After all, energy prices have skyrocketed in the last few months and one of the reasons behind the substantial increase has been rising oil, coal, and gas prices in the international market.

This is true especially when it comes to thermal IPP’s. Our major dependence is on imported fuel and electricity rates are substantially orchestrated with any variation of fuel prices in the international market. Another factor to consider here is that since the electricity tariff of IPPs is in dollars, the depreciation of the rupee has also added to misery during this period. As a matter of fact, fuel cost per unit of electricity was Rs 6.4121 in August 2021, which amidst high fuel prices has reached a level of Rs. 10.05 in August 2022.  Had there not been some conservation measures by Govt to curtail imported fuel-based power generation along with some breather in demand due to floods, it was a high chance that this component might have reached 12 to 13 Rupees per KW.

Add on top of all of this capacity transfer charges, transmission charges, market operation fee and GST and the end result is ultimately what we are observing — very high electricity bills. Take an example of the latest applicable tariff of IESCO published on 1st August 2022, Unit rate for domestic consumers above 700 units is 31.12 & for 33.23 for Peak time consumption for TOU meters. This rate is without FPA, GST or any duties.

So when prices are looking skywards, is the solution also not up in the sky? Solar energy provides a breath of fresh air to our energy mix since it is clean as well as indigenous and not wont to the fluctuations of the international market. However, after the initial enthusiasm it has become clear that matters are not that simple and the response has been mixed.

The story started on September 14 2022, when the federal government in an investors attraction session announced salient features offered to investors for its landmark initiative of 10,000MW solar power addition in the grid system. These features raised a lot of eyebrows about an initiative which had previously been acclaimed by all as a very attractive initiative for our electricity mix. 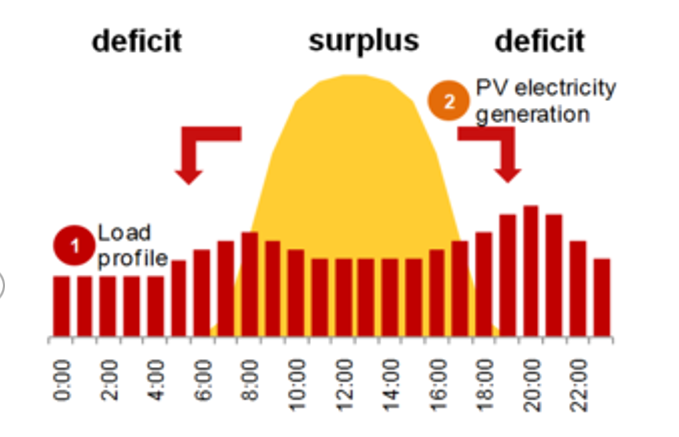 The real problem with our electricity market is a lack of competitiveness induced via long term Power Purchase Agreements. While hese long-term agreements may or may not have seemed competitive at the time of signing, they have over time become the white elephants of our power system. The evolution of external factors such as improved technology and fuel prices further exacerbate the problem.

Take the example of Quid e Azam Solar power park, which was offered with a reference tariff of 17.6365 in Rs per KWH in 2014 and its current tariff rate is 24.3394 Rupees per KWH.  This rate was a bit higher back in 2014 but if we consider the current day per KW rate of Solar power generation , those tariff rates are totally absurd to say the least. And the reason behind this is that PV solar technology has been totally transformed and its prices have decreased rapidly in the last five years. 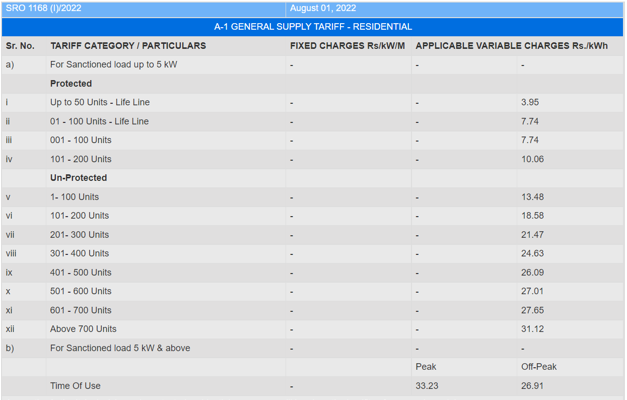 The same worry has been exhibited by a lot of stakeholders in the energy sector with a fear that the government is going to commit the mistake of Indexed tariff and long term guaranteed returns. This approach is already a major contributor to the genie we call “Circular debt”. Additionally, as per IGCEP 2021-30 approved by NEPRA in September 2021, we already have a committed capacity addition of 22,500MW in next 9 Years which is in addition to this 10,000MW addition. So, the Government has to reasonably analyze & assess this addition of capacity in our system in a way that it is in line with our future projections and must ensure that we don’t end up with too much capacity burden.

In all this, another controversy emerged when some government officials mentioned that the buy back rate of Net metering should be rationalized to counter the aspect that the burden of net metering is borne by poor consumers who can not afford net metering. It was also hinted that net metering should be considered as a facilitation and should not be used as a business. Additionally, it was also highlighted that as per the projections, installed net metering capacity will reach 3,600 MW by 2027 ultimately resulting in a loss of PKR 100 billion to power companies. There was an abrupt & severe response from net metering users as well as professionals associated with the energy sector. A few people termed that rather its Govt which is `buying electricity from net metered consumers at Rs 12.95 in day time and selling it back to the same consumer at 33.23 Rupees. 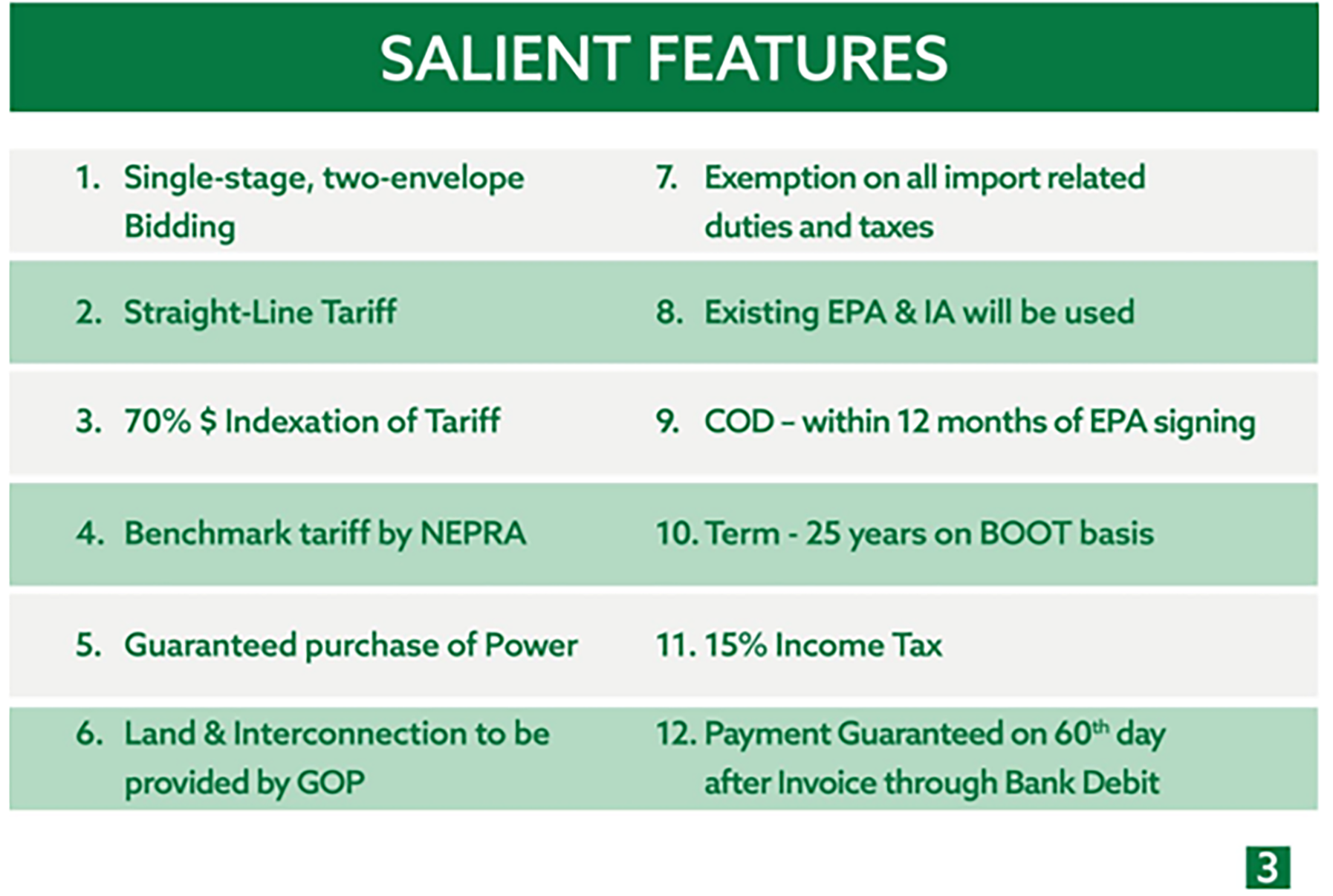 We would like to mention that assumptions of both sides are too much hyped and misaligned with reality. Fact is that there is no specific fixed unit rate of net metering by distribution companies. Rather NEPRA has issued a very clear guideline for net metering consumers that any export adjustment to grid will not include adjustment of variable Charges for Peak time, fixed charges, FPA, Duties or levies and subsequently buy back rate is adjusted accordingly. It is due to this reason that a separate TOU tariff is issued for 3 Phase meters which is higher than normal single phase consumer’s tariff. Additionally, as per MOE Tweet in June, 2022 total net metering capacity in Pakistan (except K.E.) was 419 MW & K.E has installed net metering capacity of 89 MW which means we have just crossed 500MW mark of net metered system in more than 5 years of net metered regime. So, the projection of 3,600 MW via net metering also needs some reconsideration.

On the other hand, electricity suppliers via net metering systems need to understand that electricity generation from solar panels is intermittent, however the grid isn’t. And to ensure this reliability Grid creates a pool of different energy sources also called “Energy Mix”. If this pool is for a short period or if Grid has excess/variety of generation sources that its demand, it opts for an “Energy Pool”. However, for a longer period of reliable electricity supply a “Capacity Pool” is introduced. All these measures of reliability have an added cost. So this assumption that we sell at 12.95 Rs & buy at 33.23 is neither valid nor realistic.