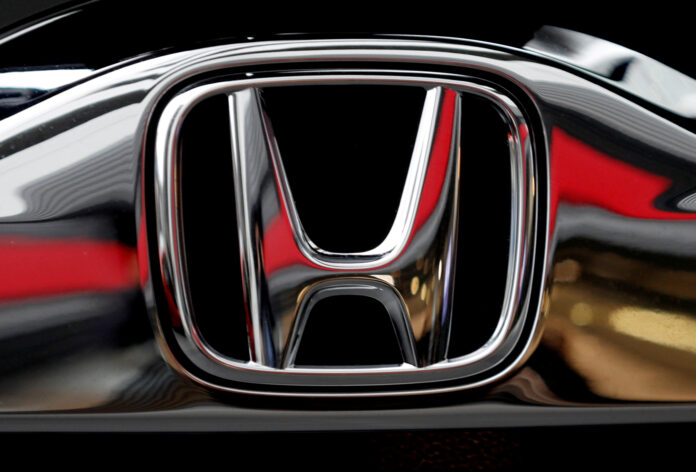 LAHORE: Honda Atlas Pakistan Limited (HACPL) has notified the Pakistan Stock Exchange (PSX) that it will observe non-production days (NPD) from October 4 till October 11, citing the State Bank of Pakistan’s (SBP) administrative oversight over completely-knocked-down (CKD) kits as the primary reason for its decision.

HACPL conveyed this message to PSX in a disclosure of material information stating “Considering the current economic situation of the country, the government has resorted to stringent measures including minimising the import of CKD kits and raw materials, the company’s supply chain has also been disrupted by such measures.”

“As a result, the company has also to rationalise its production and ultimately shut down its plant from October 4 to October 11,” the disclosure further read.

Non-production days have been a persistent problem that has plagued the entirety of the industry since the SBP’s decision over CKD kits came into effect. The Big 3 of HACPL, Toyota Indus Motor Company (IMC), and Pak Suzuki Motor Company (PSMC) have been hit particularly hard by the measures. The latter of the two standing out even more so than HACPL with their last NPDs coming to an end on September 16 and September 23 respectively. PSMC observed 6 different periods of NPDs from August till September over the span of 30 days.

One of the issues that the persistent NPDs have created is that they have exacerbated the demand destruction that has taken place in the car industry. Customers that persist and endeavor to purchase cars despite the significant price increases in 2022 are then subject to egregiously long wait times. HACPL’s new Honda Civic is the prime example for this with the RS variant being booked out for the remainder of the year. This renders customers at the mercy of dealers in the primary and secondary markets that demand significant on-premiums for immediate delivery. HACPL’s Civic is again a prime example of this with the car retailing for nearly Rs 10 million if its on-premiums were included. The on-premiums have reduced, however, the Civic still retails upwards of Rs 8 million if the premium were to be incorporated.

In terms of the demand destruction that NPDs have exacerbated, the company saw a month-on-month (MoM) decline in sales of 35 per cent and 29 per cent in July and August respectively based on the data they released to the Pakistan Automotive Manufacturers Association (PAMA).

The fall in volumes was a result of a 30 per cent MoM decline in sales for HACPL’s City and Civic brands in July which increased to 40 per cent in August. Both cars form the backbone of Honda’s operations.

The silver lining is that their average decline in sales is still above the industry average, whilst they were also able to increase their YoY sales in July by 10 per cent. However, the company has since seen a 44 per cent decline in YoY sales in its figures for August. Honda’s two month sales for FY23 are 22 per cent lower than FY22 for a total of 1,421 fewer units sold.

The inclusion of NPDs is likely to push up wait times even further. This may act as a compounding effect on potential customers that are reeling from the MoM increases in inflation as well. The impact of these measures are still unknown and will be evident when PAMA releases the motor company’s sales figures for October. In terms of strictly NPDs, it is likely that HACPL will seek to avoid them going forward and build adequate inventory levels for the launch of their upcoming HR-V. This will be the company’s first foray into the CUV market, and will also be their flagship CKD offering.

Moreover, delivery and production problems on account of future NPDs may risk the HR-V to take the path the Hyundai Tucson embarked on in its first year. The comparison is particularly relevant given that Lucky Motors has slashed the price of the KIA Sportage which was the primary vehicle that most customers switched to when they were unable to procure a Tucson for themself. This risk is only compounded this time around due to the presence of the myriad of newer CKD CUVs in the market that the HR-V will seek to dislodge.